Parents have frightening feelings and have several reservations about kids’ safety. They want to know who kids are talking to using their phones. Several incidents happened about smartphone abuse, and kids suffered several vulnerabilities because of a lack of interest in call recording. Parents should know about friends at school or on the web. Online privacy of kids is at stake, and you need to record and listen to your kids when they talk with someone on a phone call. So, it has become necessary for parents to learn how to record calls to ensure online and offline friendships of children.

Types of Calls You Need to Know Before You Record Them

Do you know phone calls have multiple types, like cellular calls and VoIP calls on instant messaging apps? People love to make calls on a cellphone network, but your phone needs to have strong signals. Moreover, cellular calls are costly, and the user should have cellular coverage. VoIP calls compared to regular phone calls, VoIP (Voice over internet protocol) call is a better option for young tweens and teens.

Do you know why? The consumption of 1 MB of data on your phone is far cheaper than the calls you make on a cellular network. So, every young child has a strong internet connection, and they prefer VoIP calls over cellular calls. However, you have to record phone calls either on cellular or messaging apps.

It require a cell phone and strong signals of cellular network

Cellphone devices and an internet connection enable kids to make cellular calls and VoIP calls. So, parents have to record live phone calls and VoIP calls to ensure their online and offline safety no time ever before. Call recording is the ultimate solution for kids’ safety, and it could prevent teens from vulnerabilities.

Several reasons could force parents to record live incoming and outgoing calls on a cell phone device. Here are the top 5 reasons that have made Call recording and VoIP call recording necessary for parents no time ever before: 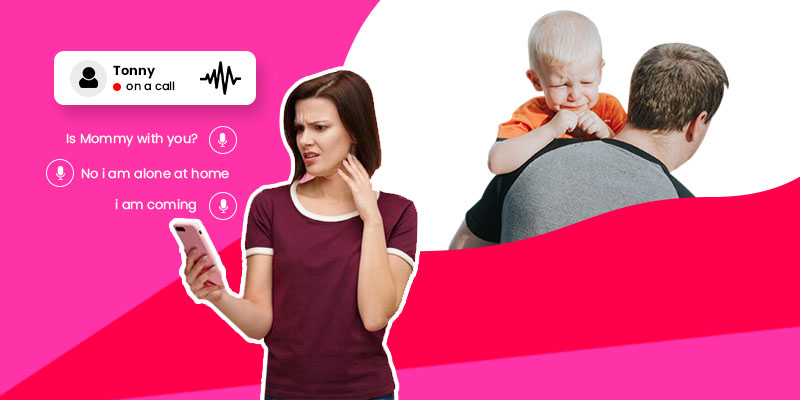 Single mothers often face child abduction after the separation of their spouses. Kids could abduct by parents, relatives, and strangers as well. Divorce husbands losing custody from the court are more likely to snatch their children from their mothers.

Therefore, single mothers have to take care of their children before their x partners get their hands on them. Single mothers can perform call recordings on their kid’s phones to take instant action against the culprit and inform law enforcement agencies. Mothers could record and listen to the conversations on cellular calls and in VoIP calls to listen to who kids are talking to in calls and VoIP calls conversations. 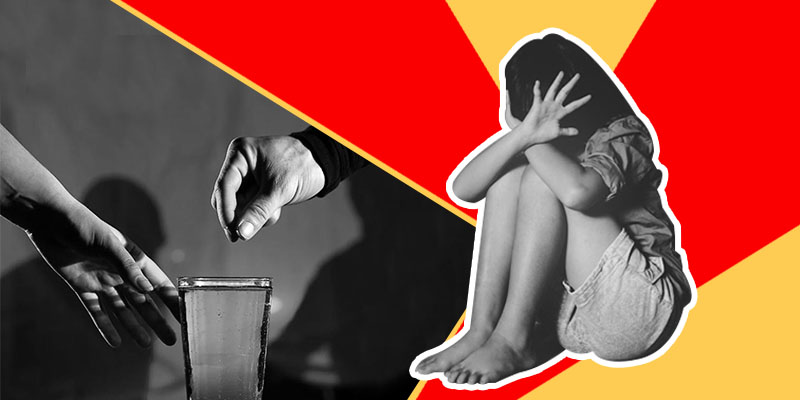 Sexual predators could be anyone. They are more likely to interact with teens online on messaging apps. They use Facebook VoIP calls, WhatsApp messenger calls, Skype, Viber, Snapchat, and other messaging apps to make audio and video calls. They trap teens by showing interest in them and are friends with them initially. Sex offenders convince teens to a relationship in real life and meet them. Teens are more likely to face date rape in the first meeting.

Online predators could save shared contacts on their phones. Further, they see the profiles in suggestions of their social media networks. So, sex offenders start stalking young teens online to trap them in real life.

Young Teens Get Involved in Sexting on Phone Calls.

Phone sex or sexting is on the rise in teens. Young teens are desperate to be in contact with a stranger online. So, they prefer to keep in touch with the people they have met online via social media networks. They could share their cellular contacts to make calls and do sexting, and their online partners are more likely to convince them easily for sextortion. Young teens do phone sex in voice calls on cellphones and send sexually explicit text messages, nudes, and many more.

So, parents have to record incoming and outgoing phone calls and VoIP calls to prevent them from the people who convince them to do phone sex, sexting, and sextortion.

Calls & VoIP Calls have Made Drug Abuse Easy for Teens. 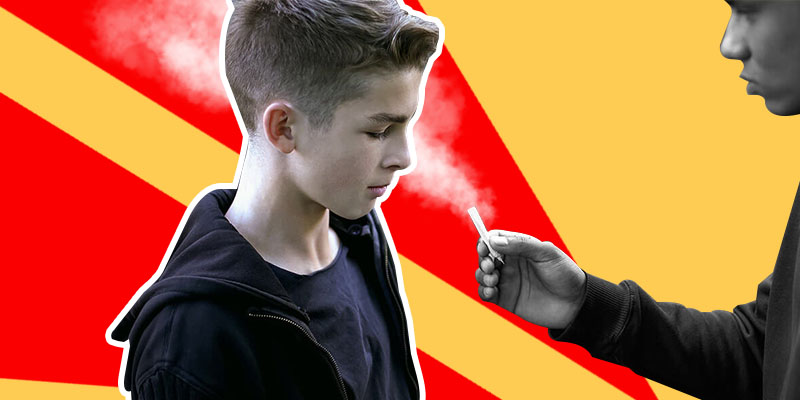 Drug abuse in teens has prevailed no time ever before. They contact strangers online for having drugs via audio and video calls on social messaging apps. They could receive invitations for free parties from strangers to sell them drugs, Marijuana, opium, Ice drug, and many more.

Parents should know to whom kids are talking on phone calls and through VoIP calls with call recording tools before it is too late. Drug abuse is rising day by day, and youngsters destroy their lives to fulfill their fantasies.

How can Parents Record Calls on Kid’s Phone?

Parents can record live calls on cellular networks, and on social networking VoIP calls no time ever before. They can use call recording apps on their target phone secretly, and later on remotely record live calls, VoIP audio video calls with call recorder solution.

What is The Best App for Call Recording?

TheOneSpy is the best call recording software for parents. It empowers you to access the target device secretly to record live incoming and outgoing (calls & VoIP) calls on another phone. You can use the powerful features of phone spy software on the target device and get to know to whom kids are talking at the moment.

Top TheOneSpy Features to Record Calls on Another Phone:

TheOneSpy enables parents to perform live call recording with secret call recorder software. Further, users can get call logs of incoming and outbound calls with the schedule. You can record and listen to the one-sided VoIP calls on Android without root and save the data to the web control panel.

Why TheOneSpy is The Best Tool for Recording Calls?

TheOneSpy is one of the best apps for recording phone calls and social networking VoIP calls. Here are the following things that have made it exceptional in services.

TheOneSpy is the priority of parents for listening to kids’ hidden and sneaky calls on cellphones networks and social media networks. Parents can use it to record calls on another phone at the time and place of their choosing. You can protect kids from sex offenders, child abduction, online enticement, sextortion, date rape, drug abuse, and much other vulnerability possible via calls on phones. 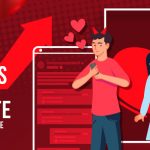 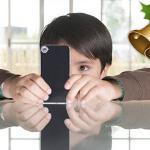 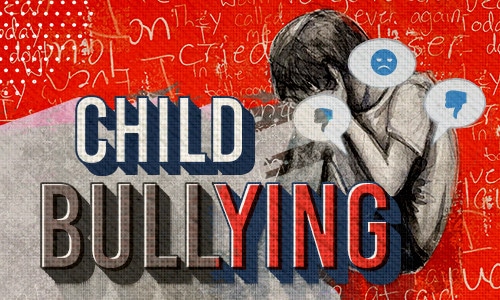