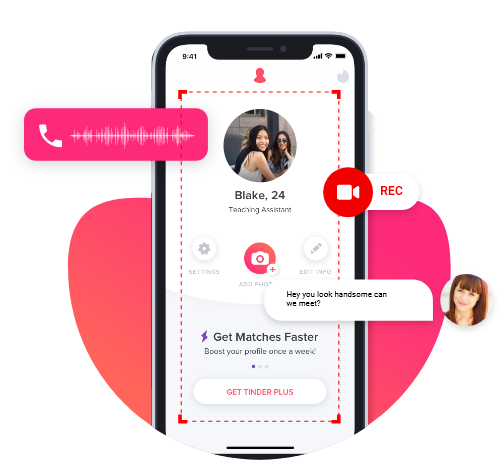 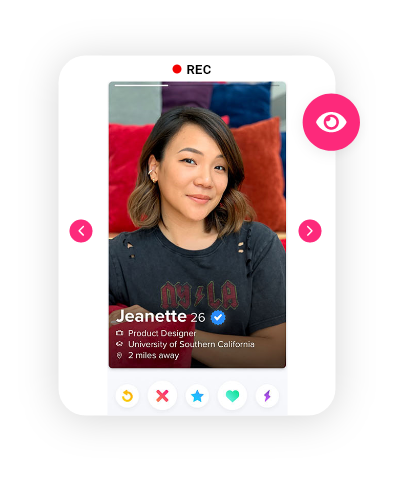 Many Tinder screen recording solutions are available on the web and claim to be the best in the business. However, TheOneSpy is the best live screen recorder software that allows you to monitor Tinder on another phone screen in real-time.

TheOneSpy has one of the best Tinder screen recorder tools that empower access target phone. Moreover, you can sneak another phone to record the phone screen in real-time to spy on the Tinder screen without the target person knowing. Users can use it to monitor and track live activities on the dating app. You can watch profile matches, use of blind tinder app feature, location sharing, and read in-person chats with matched profiles. Users can activate the tinder screen recorder on the target device, and it will start recording live videos on the phone screen and send videos to the web control panel. You can download the videos from the TheOneSpy dashboard and watch every activity on the popular dating platform. 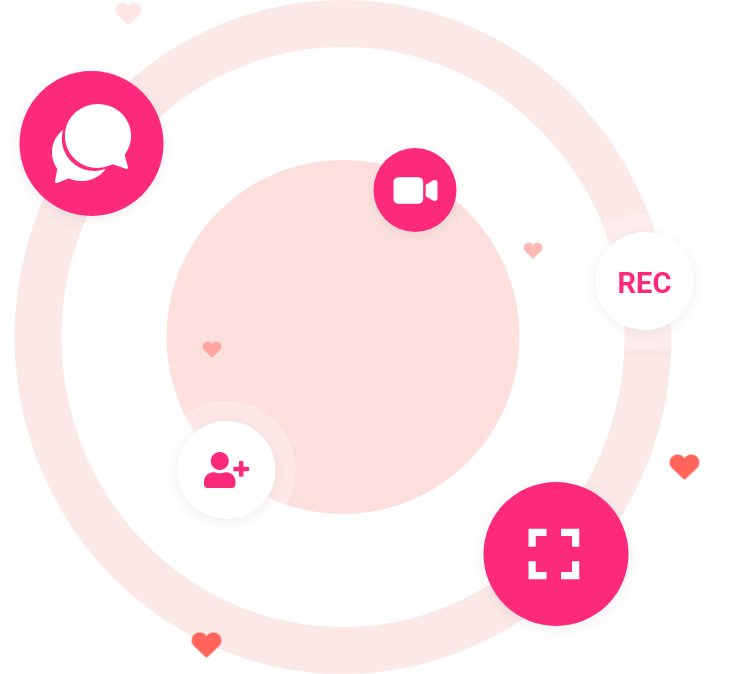 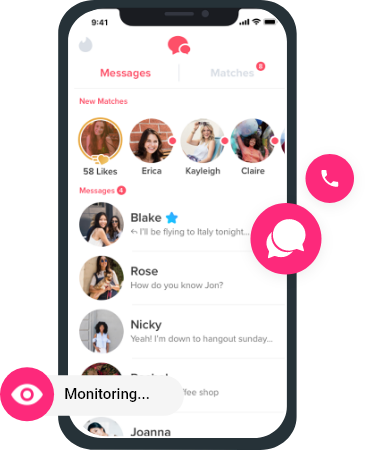 Blind dates and hookups can put teens in trouble, and the tinder dating app is the one that pushes teens to find matches by sweeping two dozens of profiles in a minute. Parents should look after teens’ hidden sexual fantasies online using a Tinder screen recorder to set parental controls. You can prevent teens from online dating and hookups with strangers in real-life using a screen recorder for Tinder. It can record back-to-back short videos on a mobile screen and save recorded videos to the TheOneSpy dashboard. Users can read chats, text messages, and media sharing on a popular online dating platform.

Will The Tinder Screen Recording App Work Without Root On Android?

The TheOneSpy screen recorder tools for Tinder are a non-rooted feature that you can activate on an android phone without rooting. Users can use it on rooted and non-rooted phones and access the dating platform to know what users are doing on it. 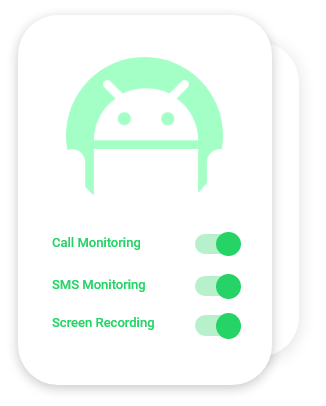 Why is TheOneSpy Best For Recording the Tinder App Screen?

Here are the following attributes associated with the world’s best Tinder monitoring app that you need t to know about in the following:

Recording of back to back videos

Save recorded data to the dashboard

Save recorded Tinder data to the web control panel remotely

Users can visit the official webpage of the cell phone monitoring solution and subscribe to the app that records the Tinder screen in real-time. You will get a password and ID after a successful subscription through an email.

Take the cell phone into your hands

Get physical access to the target device to install the application successfully. Further, you need to activate the android monitoring software.

Users can use the password and ID to access the web control panel and visit the powerful features of TheOneSpy like, a live screen recorder for tinder.

Use TheOneSpy to record the Tinder screen in real-time

TheOneSpy is the best choice for many parents, and they have made it a priority to set parental controls on kids’ cellphones. Here are the following steps to configure the application.

TheOneSpy is the best Tinder monitoring solution that helps to prevent my employees waste working hours on dating apps.

Live screen recording empowers me to set parental controls on the Tinder app to prevent my teens to involve in hookups.

TheOneSpy is a live-saving application because it has protected my young teens from a blind date with a stranger.

Let’s be honest with you, Tinder screen recording is an exceptional service for the digital well-being of children.

Do you have any questions about spying on tinder?

Several screen recording apps floating on the web claims to record Tinder screen with TheOneSpy is a legitimate solution to record, watch, and monitor dating app on any cell phone device. It has several features, but the screen recorder software for Tinder is the ultimate one. Users can use it on the target phone screen to record the phone screen active with the dating app.

Yes. You can record and watch dating app screens without them knowing with the best-hidden spy app –TheOneSpy. You can use it on the target phone to record live videos of the phone screen that remains undetectable on the target device.

Yes. You can record the Tinder screen on another phone in real-time and without the target person's knowledge unless you have the TheOneSpy cell phone spy app at your disposal. It empowers you to access the target phone and activate the live screen recorder feature. Users can use it to record back-to-back videos on the Tinder screen and send the data to the web control panel.

Are you struggling to spy on Tinder on another phone? Do you want to see live activity on the dating app? TheOneSpy is the best tool that empowers you to record live videos on the phone screen active with the dating app. Further, you can send the videos to the dashboard. Users can download the videos to watch profile swapping, chats, and media sharing on Tinder dating app.