According to news from the Edward Snowden documents, the Washington Post has reported that the NSA is collecting data on cell phone locations on a mass scale, almost 5 billion a day throughout the world. This story is damaging for a number of reasons.

Firstly, the NSA is not supposed to spy on Americans without a warrant or a court order premised on a specific link to a foreign terrorist. The NSA is treating cell phone networks as having an international character which crosses borders as an absolution of the responsibility they have to not spy on people in America even if that is where the phones and its users are. Keeping lists of the location of cell phones does count as spying. It was informed that a bulk collection of call records known as telephony metadata was legal somehow but wasn’t even surveillance as it didn’t include anything of the sort. The public has been lectured a number of times about how harmless metadata is and how it is only those uninformed who worry about it.

At a hearing, James Cole, the deputy attorney general was asked to describe metadata to which he said that it is quite limited; it is the number which a telephone calls and that is it. It does not include any other content of the communication whatsoever. To get your hands on other kinds of information, he said legal processes would have to be followed. The pattern, however, is that a program is revealed, the NSA acknowledges what it does (x) but no one should make the mistake and think that it does (y).

This brings us to the matter of what is really important and that is that you cannot treat opinions of a secret court about what is and isn’t legal as reassuring. Judge Claire Eagan as part of the Foreign Intelligence Surveillance Act Court writes that the court has explicitly directed that the authorization of it does not include the production of the location of the cell phone.

Looking back at a case in 1979 in the decision regarding Smith vs. Maryland, a case in which the police had to look at phone records to see whether or not threatening calls were being made to a witness from a robbery suspect whose name they already knew. The information was certainly not gathered by the phone company sending over billing records. The Post writes that the agency has access to carrier networks and a vast number of them.

Moving on from the Fourth Amendment to the First, it is mentioned that the “right of the people peaceably to assemble” as being something which the Congress cannot abridge. What would have Joseph McCarthy done if he could have looked up which students had been in a college dorm on the day 20 years ago when students had been talking about socialism? What if people would get used to the idea that the government can and would do this and picked up the pace and turned away whenever they saw people gathering to listen to someone or reading a sign on a wall and never saw or heard what was being spoken about. You would think twice before attending church or before going to a talk where a lawyer was representing someone who the government thought was a terrorist. Being a reporter, you would constantly wonder whether you could ever meet a source safely. This would leave Americans constantly wondering what their rights really are causing them to be burdened by the huge problem: the deception and the mendacity of the executive branch of the government in defending such program; how is it that you can defend that which you cannot see. 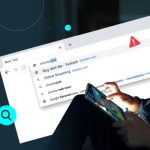 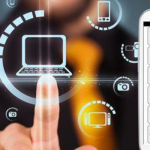 Employee Monitoring: How Far Is Too Far? (Updated) 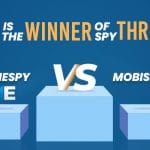 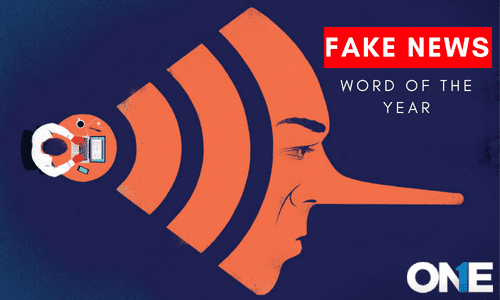 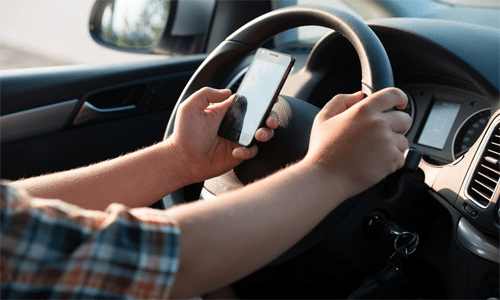 How to Block Access to the Internet While Driving 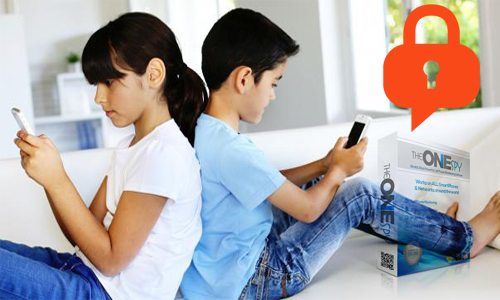