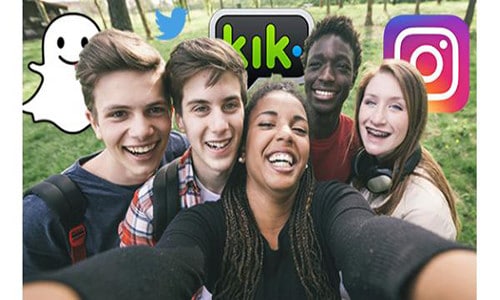 Have you ever thought about how much your life has changed over the last few years? Whether we accept this reality or not, it’s happened, and still, it’s been changing, and we have no control over it. Why is this happening to us? Why could we not stop this change? It is because the difference is unpreventable, and it’s the universal truth. Modern technology and innovations are grasping our lives and making our lives depend on them. But, we need to do the things we can do effectively. Social networking apps and their influence on society are unbelievable. The youngsters are skipping their meals and spending most of their time on digital media platforms without realizing and having awareness thoroughly.
On the other hand, we happily bring technological creatures in the shape of smartphones and provide kids with an internet connection. What are we doing? Do we have to do this? If yes, we need to think about what is in our hands. We still have plenty of things in our hands, and we educate our young generation on the Good and bad of social networking apps.

The following mention attributes we need to adopt and then spread to our young generation. We should teach them that is why social media apps need to be used rather than just wasting our precious time on them. We should encourage our young generation to follow the positive aspect of these social networking platforms. However, we have mentioned the excellent side of instant messengers.

Instant messaging apps such as Facebook, WhatsApp, Line, Vine, Viber, Instagram, and many others alike are the best tools to connect with friends reasonably. Many of us have indeed found old schoolfellows with the help of social networks we have had. That’s why these social platforms are very effective in a positive way for relationships. The social messaging apps tethered the whole world in their hands. We can talk from thousands miles away from our houses with families, friends, spouses, and even with our employers and employees. It indeed has provided us the opportunity to connect with the whole world, and we are now able to make relationships even with whom we cannot meet in the real world.

Everyone knows that instant messengers enable us to communicate with the vast audience available within single social platforms, and we have dozens of digital media. We can share our thoughts, ideas, and opinions and even get wise tips from the digital world. When we share our vision or reviews on social networking apps, it reaches out even to those who are even not our friends. We can make online groups with people who think similar to us and can give importance to our feedback and opinions. We can start campaigns against any issue and in favor of a social or noble cause. In short, we have a broader medium to communicate with the world’s people.

Social media networks have become a massive part of our lives. When we got access to the browser on the social apps, we got updated. The modern world of business is heavily dependent on social media platforms. They always consider their priority to publish the advertising of their products. Now we have customized applications for the sake of promoting the products. We can creare un'attività online and then promote the product online. Because every one of us has accounts on social media accounts, and no one gets access more than anything other than the social apps in particular. The whole activity of promoting goods on social networking apps is known as social media marketing.

Mostly in young teenagers, we have seen that addiction to using più messaggeri istantanei and reason can be different from one another. People do text messages hours-an-hours, do calls from the morning and till the end of the battery of the cellphone device, make video calls, and some use the internet to get entertainment. All of these moves made by young teenagers lead them towards extreme addiction. They could not bear it when they forgot their smartphone devices in their homes or anywhere else. Let’s imagine for a while when the internet connection becomes limited and what they do in their leisure time. According to some studies, the excessive use of social media can create addiction among users. The addiction among the users leads them to check their inbox, notifications, and status, and finally, it becomes part of their routine life.

Without a shadow of a doubt, technology in the shape of social networking apps creates a complete sense of isolation. People were just gazing their mobile phone screens even at breakfast, talking in the company of friends, and even at family events, and their minds works on multi-purpose things. They cannot communicate convincingly with their friends and even cannot pay attention to what is happening around them.

The modern-day social media apps are creating a mess in the life teens and kids, and they often become the victim of plenty of issues which are following. Every parent should need to aware of this. They are responsible for their security.

Quando giovani adolescenti e bambini usano più applicazioni di messaggistica istantanea e datazione, without the consent of their parents they could be trapped by cyberbullies. Ultimately, the effects of bullying online could long last. They could have plenty of health issues such as deep depression, anxiety, and as well as psychological issues.

Stalkers are everywhere on the instant messengers and they always look forward to catching young and innocent teens. Initially, they use pick-up lines in order to make friends with the teens. Once they have won the trust of the teens, after that they can use them for their own dark desires, and often teens got blackmailed.

The sharing of carnal content on digital media apps is very common. Therefore, young kids and teens encountered pornographic content and ultimately got addicted to it. These adult videos and photos can destroy the lives of young kids and teens and a time comes when they could not leave to view the adult content which may distruggere le loro cellule cerebrali.

Young teens and kids use appuntamenti app such as Snapchat, WhatsApp, Tinder, and many others alike for dating purposes. They make friends online and without having complete knowledge they commit to meeting with the sexual predators in the real world.

Il termoprotettore l'ossessione sessuale crescente tra gli adolescenti is due to social networking apps. Young teen does texting and then start sexting with their boyfriends online and even sometimes send semi-nude videos and photos to their girlfriends and boyfriends when they ask them for them. They do this because of insisting nature of their friends and show their loyalty to the relationship. Finally, they found their videos and photos shared on the dating apps.

We have mentioned a few positive and negative points of social media, but it doesn’t make sense that the digital world is either positive or negative. It stands somewhere in between. You will remain wary in spite of these examples that either social media is a good or bad thing for society? We would love to hear your thoughts and opinion about the question raised… Do you think Social Networks are good or bad? 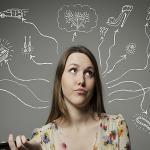 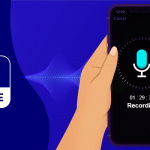 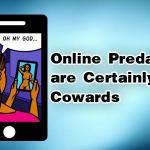 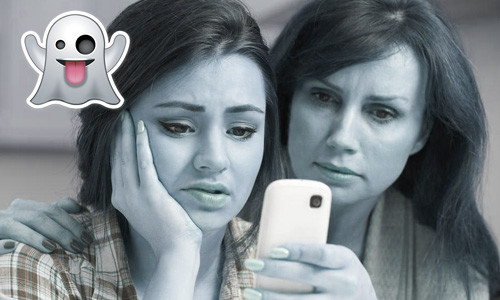