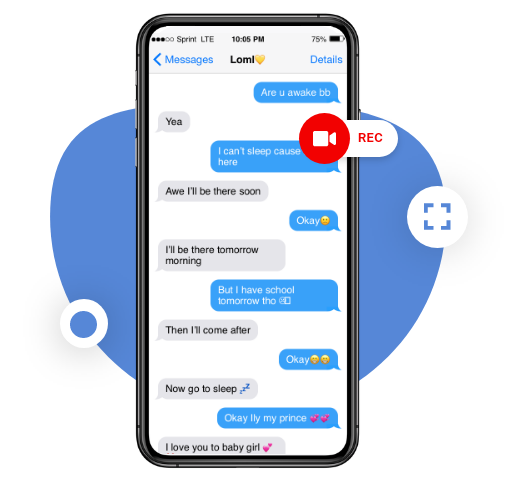 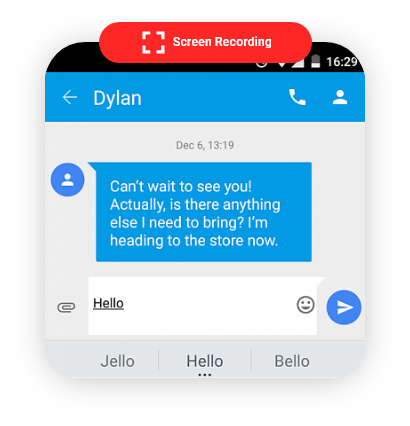 How is an SMS Screen Recording Possible with TheOneSpy App?

TheOneSpy is a monitoring software that works on cellphone devices in secret and takes over the target device screen to record short videos. You can use it on any cell phone to record SMS activity with the SMS screen recorder tool.

SMS screen recorder is one of the best tools that TheOneSpy has ever introduced. SMS video recorder is a sub-feature of live TheOneSpy screen recorder software. You can record SMS activity on another phone screen and create several videos until the SMS activity ends. Further, deliver the visuals to the dashboard. Users can monitor sent and received SMS on the phone via cellular networks. You can read SMS chats and messages threads in real-time and get to know what it is all about. 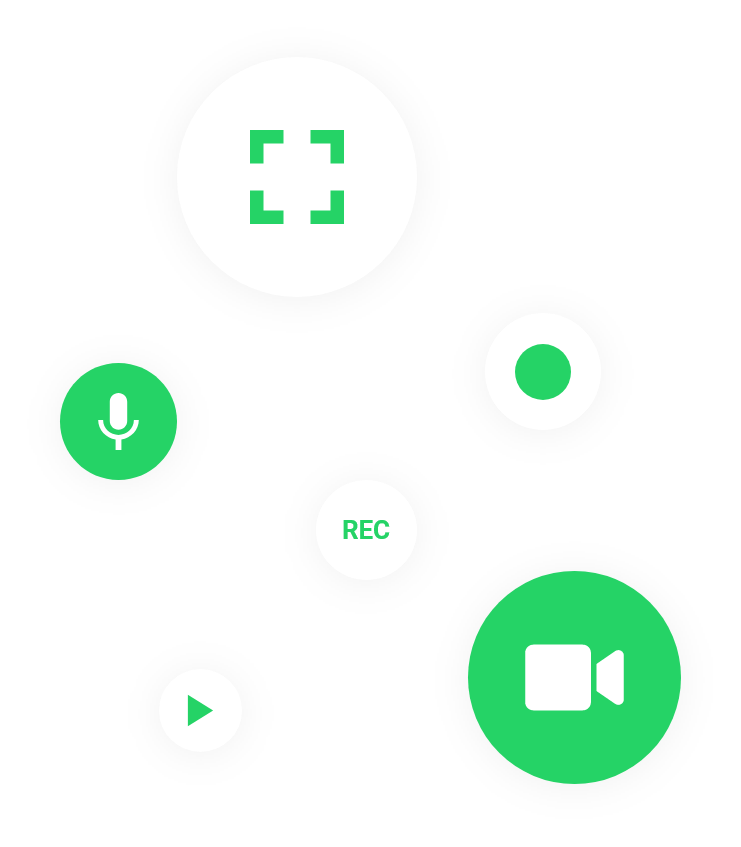 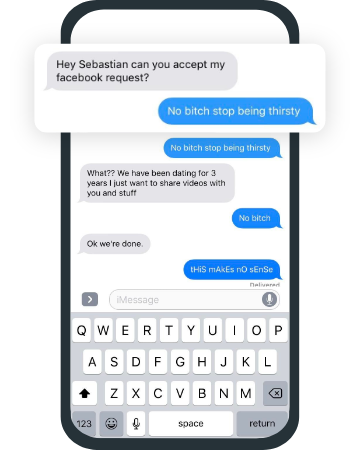 How is the SMS Screen Video Recording App Helpful?

Young kids are SMS addicts, and they send and receive SMS messages on a cell phone to friends, family, and significant others. Parents can monitor SMS activity on phones to read kids’ hidden text chats. It helps parents protect teens from unnecessary conversations with anyone, like strangers. Employers can read SMS sent and received on business devices to catch disgruntled employees trying to share business secrets with third parties. SMS screen recording keeps you updated about kids’ and employees’ conversations on cell phone networks.

Is SMS Video Recording on Phone Screen Possible without Root?

Yes! You can record SMS videos on any cellphone screen with no root option. SMS screen recording software does not require unlocking the operating system of android OS phones. You can directly use an SMS video recorder on the target device to record phone chats.

TheOneSpy is dynamic because it came up with many unique and valuable features that enable you few below-given things to the next level.

Create back to back videos of SMS on a phone

Save all the SMS recorded videos to dashboard

You can visit TheOneSpy subscription plans by visiting its webpage and getting credentials via email.

Get target device in hands

Here are a few easy to process installation steps that you can perform to configure TheOneSpy on your target device:

TheOneSpy is the best application to monitor my kid’s cell phone activity.

My girl has an SMS addiction; thanks to TheOneSpy help me out to monitor my child’s cellphone.

TheOneSpy has increased business productivity because I can read SMS on business devices.

It is the best application to record text messages conversations on another phone.

TheOneSpy is the best text messages recorder software because it works secretly on the target device. Further, users can record videos on a phone screen running with an SMS activity you can document into TheOneSpy dashboard. It is non-rooted and undetectable software for cell phones active with text messages and chats.

You require something that records your phone screen active with SMS activity. Install an application that can monitor cell phones and activate them on the target device. Further, you can use the dashboard to activate a feature that records SMS videos. SMS video recording software helps you record back-to-back short videos on another phone screen when the user is sending or receiving SMS chats. It further sends the SMS recording to the user’s online dashboard.

Yes. It is one of SMS video recording solutions that remains hidden on the target device and never give a single clue to the target person. Users can secretly recording SMS threads sent and received on target phone and save videos.

Yes. You can record text messages on another phone without them knowing. However, you need to install TheOneSpy on the target device to record SMS sent and received in real-time. It can perform live SMS screen recording to get the job done.