Parents and teenagers can take hackers’ recording phones and PC cams as an empty threat to make easy money. However, reports have revealed that the technology has made it to the next level. Hackers can control digital devices using malicious programs to record and capture videos via computer or cell phone.

According To The DailyMail Published Report:

Further, hackers can contact the victim via email and threaten to share the recorded videos with their loved ones or viral them over the internet. They are more likely to ask for money from their young victims, and young teens are more likely to blackmail.

Hackers also threaten their victims by sharing details of the websites they have visited on their smartphones and computer devices. Moreover, they could share everything teens have typed into their PC, a list of emails, social media accounts, and contacts they have stolen from the teens. 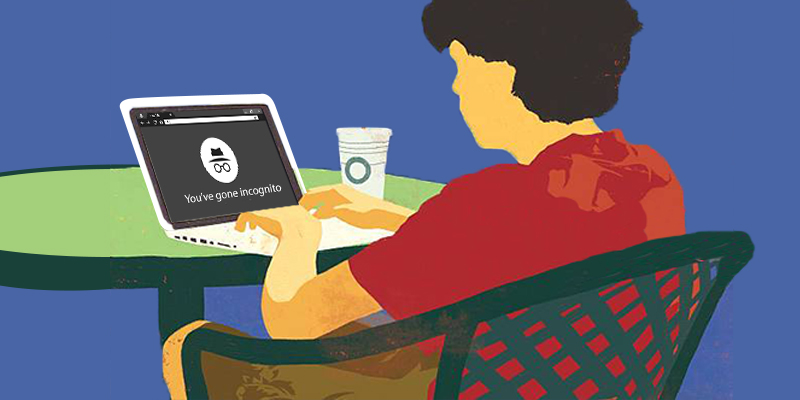 Tech-savvy teens use incognito mode to watch porn safely and prevent website addresses to stored, Bogdan Botezatu, Director of the Threat Research and Reporting at Bitdefender. However, it is worth enough nothing that incognito mode has its limitations. Teens know that search pages, visited webpages, log-in details, cookies, and other things will not get the store on their devices. The incognito mode cannot hide traffic and is unable to prevent hackers, cyber-attacks, and other vulnerabilities. Your cell phone and computer browsers will collect the data using the teen’s IP address. So, parents should teach their teens to protect their privacy.

Is It Possible For Parents To Protect Teens From Blackmailed Scams?

Manual Efforts To Prevent Blackmail Scams To Teens From Hackers:

Use TheOneSpy To Prevent Hackers From Controlling Devices

Users can use phone spy software on the target device and block every app on the phone to limit the screen-time of young teens from 1 hour to 12 hours.

You can use browsing history tool to monitor visited websites, and bookmarked webpages on cellphones, and computers devices using TheOneSpy app. 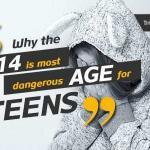