Block-unblock app empowers you to remove unsuitable and unwanted installed apps on the targeted phone. You can remotely access the targeted device and delete any undesirable phone app. Users can use the block-unblock installed app and uninstall or delete unnecessary phone apps via the TheOneSpy web control panel. 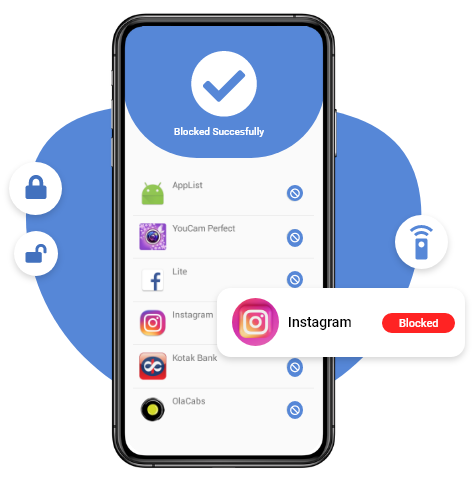 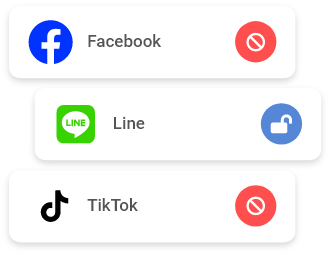 You can delete and block or uninstall any unwanted cell phone app on your targeted device with the TheOneSpy app. It will create a list of downloaded and installed apps on your target device and gives you full control to delete, uninstall or only block, unblock any particular app remotely via TheOneSpy control panel. 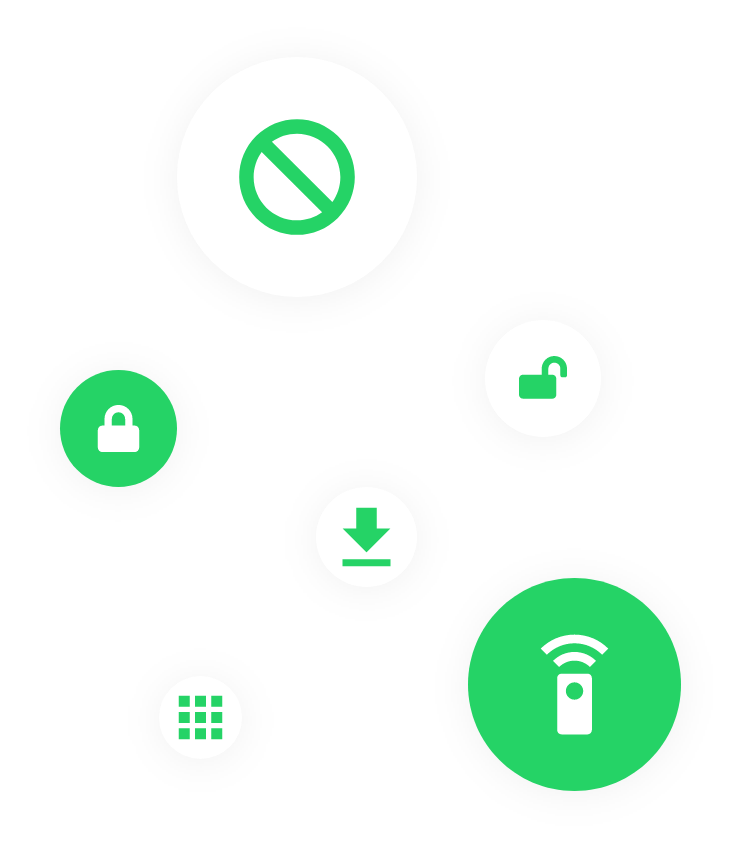 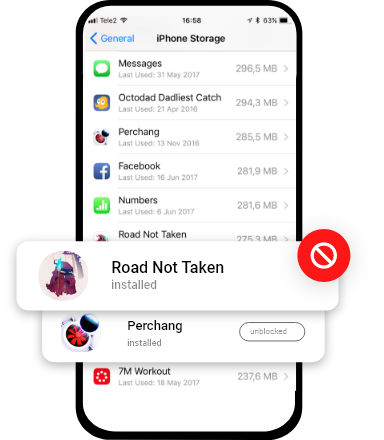 How Blocking and Unblocking Feature Helpful for the Users?

With the fast emergence of technology, people are interested in different social media applications, especially kids and teens, getting access by downloading several harmful apps. Parents are worried about their kids while using cell phones. So, the TheOneSpy block-unblock app helps you to protect your kids by secretly blocking any malicious app from their device. On the other side, business owners can stop their employees from using unwanted apps at the workplace to save their productive time. Additionally, you need to install the app into your targeted device, which empowers you to block-unblock any app.

TheOneSpy enables the users to the block-unblock-uninstall app with or without rooting the android phones of your targeted person. You can use this monitoring software and remove any unwanted apps.

Why Choose TheOneSpy for Remote Blocking & Deleting Unwanted Apps on Your Smartphones?

TheOneSpy helps you protect your loved one from unnecessary applications containing harmful content. Here we mention a few beneficial points for the block-unblock feature.

Secretly monitor or view all install apps on your targeted phone

You can delete or uninstall any installed app on your target device secretly and remotely.

Go to visit TheOneSpy app and subscribe particular feature of block unblock apps. After it, you will receive an official email of credentials.

Users can get physical access to the targeted device to install and configure the app.

Users can use the official ID or email to use this block unblock feature.

How to install block unblock app into your targeted device

TheOneSpy is a renowned parental control app that helps me safeguard my kids from dangerous apps.

I used TheOneSpy block unblock app to remove any unnecessary app from employees’ phones that help to save them to wasting their time.

Yes, it is possible to block any unwanted mobile install app of your targeted device. It helps to protect your targeted person from any dangerous mobile app.

TheOneSpy is the best software that comes with extraordinary features to block anyone's phone-installed app. It allows you to remotely access the targeted phone and remove any app you want.

You need to install the app into your targeted device and configured the app. You can secretly delete and block-unblock or uninstall any apps on your targeted phone.