Control Screen-Time on Target Phone at Your Choosing Intervals

You can set & control screen-time on the target cellphone to restrict target mobile phone users from using any app for specific time intervals. Screen-time works in more than one-ways. First, users can choose to add start time, add end time, and press sends button. You can add the time duration from start to an end to block apps activity on the target phone. Secondly, set screen day and choose time duration to block app usage and press send button. It is up to you how many hours you choose to block apps used on the target device; 1 hour to 12 hours. 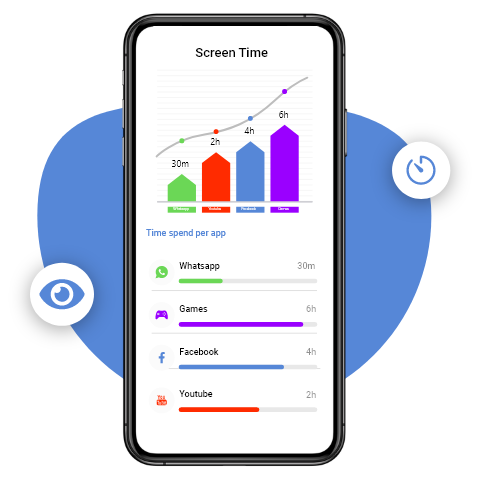 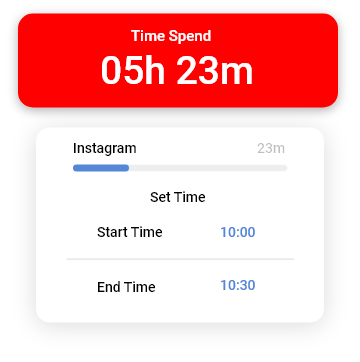 TheOneSpy is a phone monitoring application that empowers you to set screen-time for target devices using the web control panel. You can access the dashboard to activate the screen-time feature and choose days and time intervals.

What is TheOneSpy Screen-Time Feature?

TheOneSpy is an application that works on phones, and you can use its screen-time feature on your target device. It can block target cell phones for a fixed time to prevent the target person from using social media apps, messaging apps, online gaming apps, dating apps, entertaining apps, like YouTube, and many more. Users can add start time and end time and press send button to perform the screen-time activity. Moreover, you can prefer the specific days and time intervals to restrict app usage with the TheOneSpy screen-time feature. 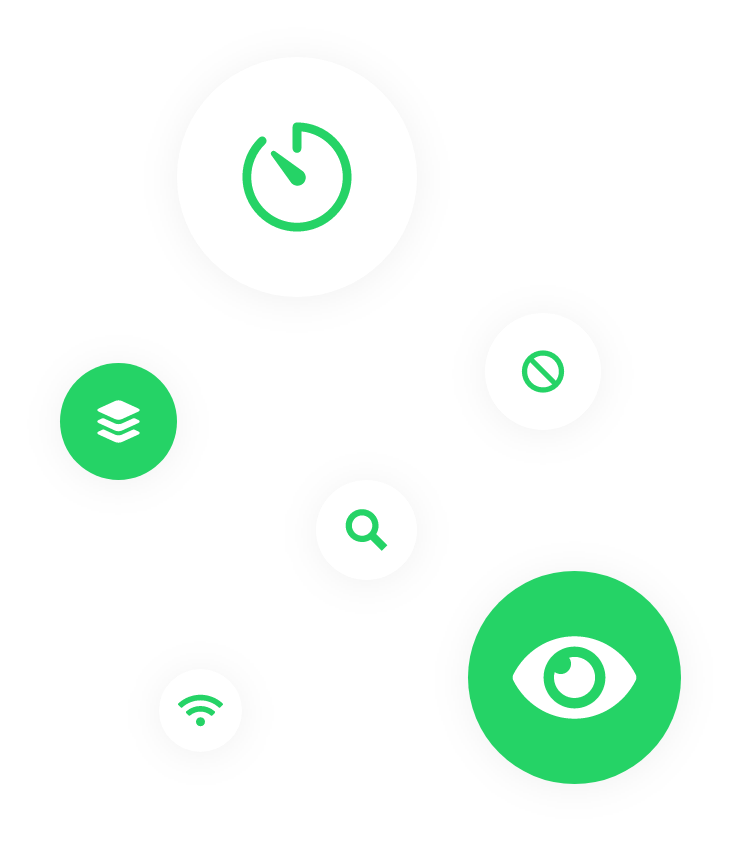 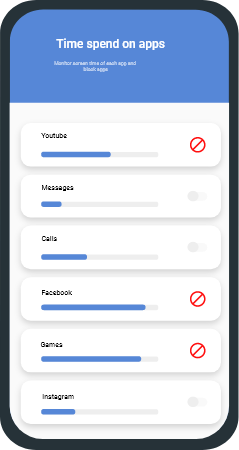 Screen-Time Tool Beneficial for Many Individuals

Set Screen-Time on Any Phone without Root!

TheOneSpy establishes screen-time on another phone without rooting the target device because it is the one that works on rooted and non-rooted phones and provides results convincingly.

Why is the TheOneSpy Screen-Time Feature Productive?

When it comes to getting control of other phone apps usage, TheOneSpy has the best cellphone monitoring feature –screen-time.

Set time limits to use installed apps on a cellphone

Select how many hours to block apps usage on a phone

TheOneSpy has several subscription plans, and you can choose any of them to get a subscription. You will receive an email. Users can log in to an email to get a password and ID.

You have to install the application but get physical access first and complete the installation on the target device.

Use the web control panel

You can access the web control panel using credentials and tap on features to activate the screen-time and set time intervals.

TheOneSpy installation to use Screen-time on a phone

TheOneSpy is one of those phone spy apps that require a few minutes to set up on the target phone. Here are the steps you perform:

TheOneSpy has the best screen-time control feature to block apps used on the target phone.

I can prevent my tweens from using dating apps, social media apps, and many more with the TheOneSpy screen-time feature.

Business professionals can control official devices remotely and block apps usage, like YouTube and others in working hours.

TheOneSpy has the best feature to decrease kids’ screen-time from 1 hour to 12 hours.

TheOneSpy has one of the best tools to decrease the screen-time on the target device. You can block the app's usage, and the target person will not access any application whatsoever. Users can block apps 24/7 and set regular time intervals from 1 hour to 12 hours by selecting screen-day.

Yes. You can block and control apps on another phone. Further, you can choose the start time and the end time. However, get your hands on the cell phone monitoring software that offers a screen-time feature to block any social media app, messaging app, video streaming app, and many more.

You can block apps on any android phone unless you have android spy software offering a screen-time feature. TheOneSpy is one of the few phone tracking brands with a tool that restricts users from using installed apps at any point in time. You can set time intervals, screen-day, and time- intervals from 1 hour to 12 hours to block apps of your choice on target android phones.

TheOneSpy is without, a doubt best spy app to control and set screen-time to block apps usage on any cellphone. It has multiple ways to block apps on phones. The TheOneSpy dashboard enables users to set screen day, start time, and end time to restrict apps on the phone. Further, select the day and choose the time you require to block apps, and you can do it with the send button.