How SMS Tracking Of Teens Possible Without Them Knowing? 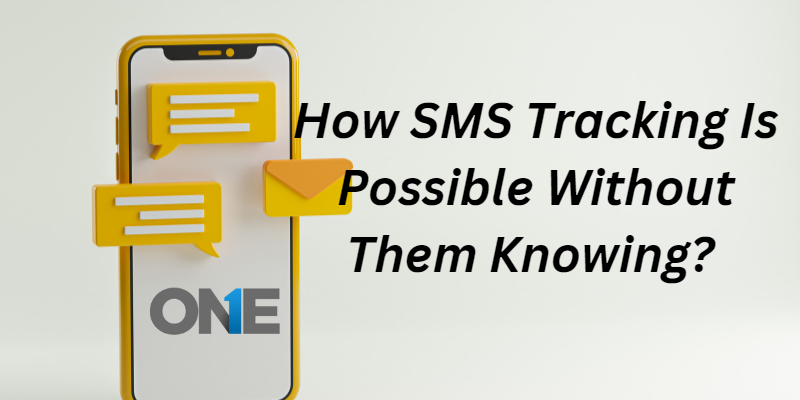 Ab-initio telephony has been a wonder for humanity. Speaking to somebody via wires or airwaves was a genie stock. But with the imminent wisdom, humans became aware of this science. SMS (short message system) is a telephony package two decades old.  It has imbrued the world with the passage of quick – telephony. The present-day SMS centers have become advanced. They are better equipped with the methodologies of multimedia messaging. Many people in modern times looking forward for SMS tracking. They also want to track someone’s text messages without them knowing.

Some old–school fellas prefer the ordinary calling systems. You can converse anywhere in the locals or the world. Adults prefer SMS over calls, but when it comes to teens, the term “Texting” came into existence. It elaborates on the corridors of the SMS. Pew Research Center created a report about teen texting.

It compares the reports with their research of 2009. According to the study, till July 2009, The Center found 30 – 34% of children between 12 – 18 years of age send text messages. While at the beginning of the current year, the report suggests that the entitlement rose to 75%.

Another comparison satisfies the rising trend of SMS. They suggested that in 2009 almost 40% of teens preferred to call their friends. While today, “15%” of teens like to make calls; instead, they want to send a text. It is all because of the swift and prompt service of the SMS Centers that they prefer over the call.

Why Would People Want SMS Tracking On Another Cellphone?

The worst of the miseries is the blasphemous effect of the dark side of societies. Communal forces try to curb the criminal and heinous happenings. But they sometimes fail. Technology is for the betterment of humanity. But the criminal-minded use it to harm society. SMS services are even used for criminal solicitation.

In developing countries, smartphones and ordinary cell phones are highly populated. One would find the chapters of “Text–a–Tip.” It happens with children receiving a text message from an unknown number. Also, provide them with a criminal tip.

Examples of incidents that happened in the past couple of years:

Top Reasons That Force Parents To Track SMS Of Teens

Instead of heinous criminal logs, SMS activities of teens pose the following threat:

Teens Sexting With Strangers & With Loved Ones

The majority of the world’s societies consider sexting a crime. Even though, the US does. In the States, online predators use it for child grooming. Unfortunately, it is a base for healthy puberty development. But early development in children means early matureness of hormones. It could lead to sexual crimes such the rape cases.

The worst parameters of rage and humility are nowhere other than bullying. SMS has provided cyber bullying a base to target more victims than oral.

Offensive credentials of the society include stalking, which became a more significant offense. It got the grounds of SMS. Girls are the primary victim of this all. It provides a large percentage of, lying between 76 – 78% of the victims. The outcomes are horrible, which leads to psychic drawls. Young teens are more likely to become victims of predators on social media apps. They send and receive explicit messages to trap teens online for sexual motives.

It won’t be much wrong to say that teens are smartphone addicts. The consequences are elucidative. Many road accidents happen while teens are busy texting. They smash into a fourth-coming “Thing.”

Linking it to the parental approaches, 30 – 34% of the parents have worries. Because, of the sluggish behavior of their children and absent-mindedness. SMS or texting behind the wheels is rising, and road accidents as well.

How Should Parents Do SMS Tracking On Teens' Phones Secretly?

Under such circumstances, parents prefer to investigate their children. Guide them according to the culminating scenarios. This narration procedure even holds a negative impact on the children. It leads to unscrambled outcomes.

The best way to be in touch with the children and to keep them safe is by using an SMS tracker app. You may wonder how you would get it and leave your worries to TheOneSpy Phone tracking software. It is an app that empowers to track sent and received SMS and other types of communication.

Here are the following things parents should keep in mind to have an SMS tracker software. So, you can perform SMS tracking on teen’s cell phones without them knowing:

Can We Track SMS On Someone's Android Phone Without Them Knowing?

Yes. You can monitor and read SMS messages on any Android phone secretly. Further, you can also track them without them knowing. You must have an SMS tracking solution that works on rooted and non-rooted android phones. You can visit the web and find the best SMS monitoring software with the traits mentioned above. Install the Android spy software for SMS on another phone having one-time access on the target android phone.

Further, could you install the application and activate it? Login to the features and launch an SMS tracker feature. It will start capturing the sent and received SMS logs without the target person’s knowledge. Users can download the SMS logs and read what they are talking about in SMS conversations.

Can You Spy On SMS On An iPhone Without Jailbreak?

No. It is only possible with jailbreaking of another iPhone device. Though many SMS surveillance apps claim to spy on sent and received SMS using the iCloud credentials method, it could be more effective. You have to find a solution that works on Jailbreak iPhone and then use its features, like SMS, to read logs of sent and received Messages.

Which Best App For Tracking SMS Without The Target Person's Knowledge?

Many apps you can see on the internet claim to be the best for SMS tracking on someone’s cell phone. They also claim to monitor SMS and SMS chats on cell phones without them knowing. But, TheOneSpy has been the SMS monitoring service over the last decade. You can install it on another phone within a few minutes on android and without rooting. It also works on Jailbreak iPhones. Here are the following features of TheOneSpy monitoring software that parents need to know:

Here are the features that parents need to know. Let’s discuss them one after the other in the following:

Users can capture screenshots on any cell phone with TheOneSpy. You can Schedule screenshots intervals when the target person is doing SMS on a cell phone.

It will capture screenshots in a row and send the images to the dashboard. You can download them and read sent and received SMS logs.

Keystrokes logger is the best solution that empowers you to record and capture SMS keystrokes and send data to TheOneSpy dashboard. Users can download the captured keystrokes to read the sent and received SMS.

Use the live screen recording app on any cell phone device using the TheOneSpy dashboard. It will start capturing screen videos and send data to the dashboard. Users can download videos to read live and secretly send and receive SMS on cell phones.

Live camera streaming is the best and exclusive feature. It empowers you to share the screen of the target cell phone screen in real-time with your online dashboard. Users can see another person’s activity on cell phones, including SMS.

Teens’ SMS tracking has become essential for parents over the years. The internet service, social media, and cell phones have made teens SMS addicts. You can use our TheOneSpy SMS tracking software, or target phone read them without them knowing. Now read every sent and receive a text message on any cell phone. 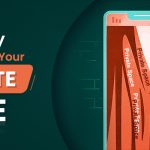 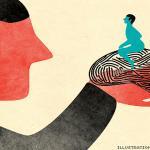 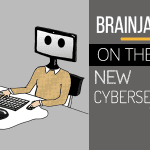