Why TheOneSpy VoiP Call Recorder is the most demanding surveillance app in the industry?

TheOneSpy IM’s VOIP call recorder is the world’s first application that empowers you to record social networking apps Voice calls. You can record voice calls of Facebook, Hangout, Line, Skype, Viber, and WhatsApp on Android without root and in real-time.

VOIP call recording is the best tool that empowers you to monitor Android devices installed instant messaging apps voice calls without rooting the device. Apart from IM’s logs you can record and listen to live activity of VoIP calls on major social media apps on all kinds of Android mobile devices without root. It is the only cellphone monitoring application that empowers you to record social media app calls on Android phones. Social media apps installed on Android are common that empowers you to make incoming and outgoing audio calls. In addition to that, no one could record social apps calls of instant messengers, but TOS has come up with the exclusive VoIP call recording software to record the IM’s audio conversations in real-time. The following are the social media apps whose voice calls you can record easily. 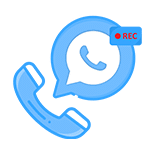 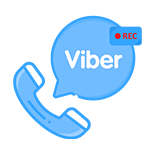 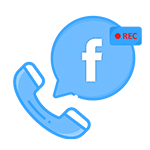 Facebook VoiP call recording feature lets the user to record and listen all the incoming and outgoing voice calls on FB messenger installed on a non-rooted Android mobile. Read More 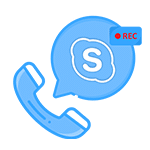 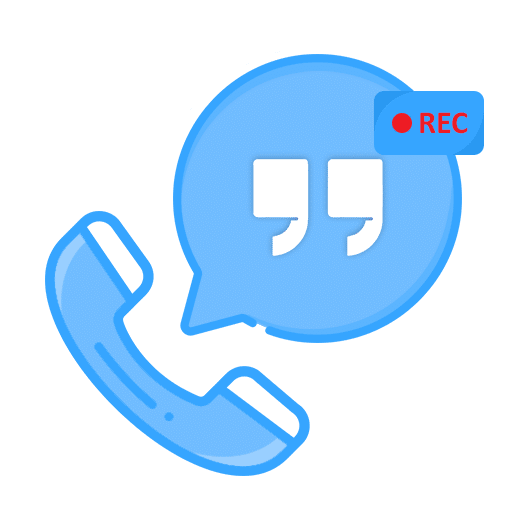 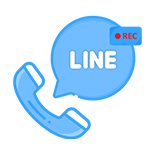 How to use TheOneSpy VOIP Call recording app on android?

If you want to turn the table over and you want to record incoming and outgoing calls on instant messengers then install IM’s call recording on Android. Moreover, you don’t need to root the cellphone device. When you have done with the installation process then you can use IM’s Voice call recorder software via its online web control panel. It empowers you to record the voice calls of major social messaging apps running on the target Android device. It enables users to get logs of instant messaging apps alongside the VOIP calls recording.

Why you need VOIP call recording software for Android?

Over the years, the need of recording IM’s voice calls is in demand, but no one has got access to do that job. However, cellphone tracking software is the only application in the history of the business that has introduced this particular exclusive and high –tech solution for many long-awaited people likewise, parents, employers, and for many individuals. All of them have few concerns about children, employees, and individuals to record and listen to voice conversations on social networking apps. IM’s voice recording app empowers you to get the job done on Android without root.

How TheOneSpy Protect your teens and business assets in 4 steps

Through a secure payment method, you get an efficient, reasonable and trustworthy online payment process and our customer experience a smooth and protective transaction while shopping with TheOneSpy.

4- Get Started with TheOneSpy

It empowers you to spy on Android device remotely & monitor all data logs of your particular device by just logging-in through a secure control panel.

See what our Customers Point of View, Passages from Origin Reviews.