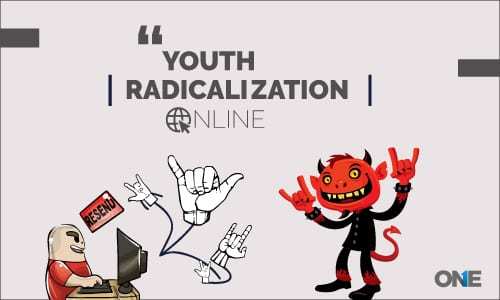 Virtual world enable young children the opportunity to be exposed to the plenty of prospective that could be extremist. Via subjection to the violent propaganda online or through extremist’s networks children can be groomed to get involved in more extremists views. Alarmingly 75% of young children have got their own digital devices connected with cyberspace. However, average age of child is 12 to have their first mobile phone device. It means, in such a young age kid’s got exposure to virtual world and may become the victim of radicalization. Therefore, child radicalization needs to be stopped, otherwise after a decade world will have to face a generation with extremist and fundamental believes that would unstable the world’s peace.

What parents should need to know

How Radical extremist exploit young children to their ideology

Sings that your child is being radicalized

Impact of Radicalization on Children

How to Protect Children From Radicalization Online? 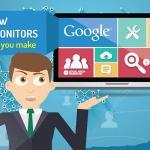 How Google Monitors Every Move You Make without Them Knowing 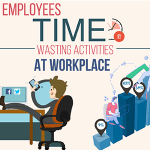 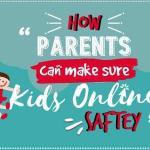 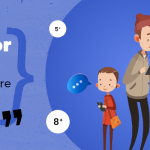 Monitor What Kids Are Into It! Infographic 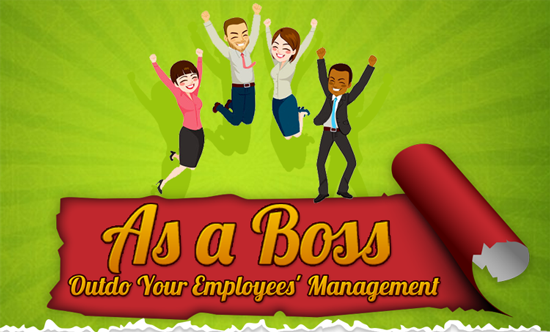 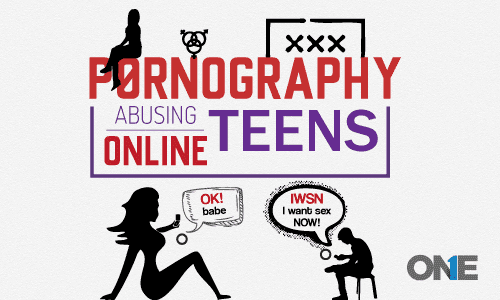 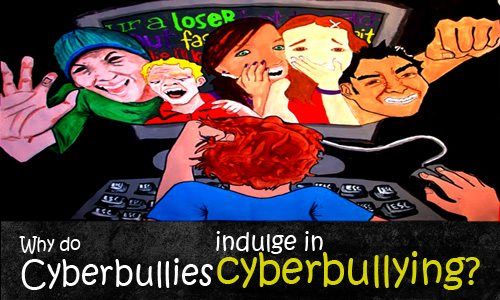 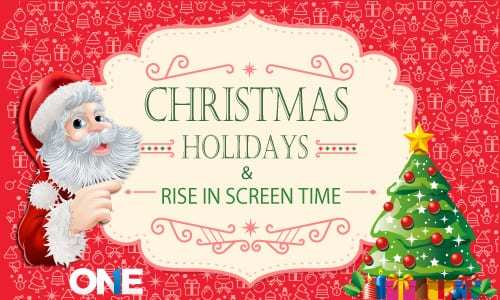 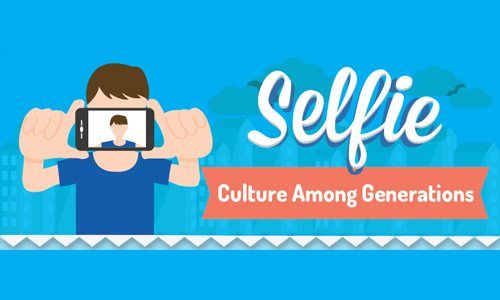