Top 10 Signs You are Using a Fake Mobile Spy App

There are hundreds of fake mobile spy apps that go against the stuff they used to advertise. They use to of using legitimate names that sound familiar. So, a person got a trap and downloads third-party applications. The counterfeit spy products may offer kinds of services that you have never heard of before, like remote spying abilities, remote installation, and many more. The dark side of these applications occurs when you install them for digital parenting and employee monitoring purposes in particular. They can target ads on your screen, install malware, track the user’s location instead of tracking down target device location, and could steal your financial assets without your consent. In this post, we will discuss the kinds of fake products how they developed, drawbacks, and what are the top 10 signs of fake spy apps for cellphones.

Kinds of Fake Cellphone Spy App You Need to Know

There are two kinds of fake cellphone spy app and We are going to discuss them precisely. Take a look at the following.

These are monitoring apps that used to of labeling them as real cellphone tracking apps and also use the names of the typical and exclusive features.

These are spying apps for cellphones that also use the same names, OS versions numbers, design, icons, and many more. The imposter spying apps are developed by repacking the actual app’s files.

The Common Drawbacks of the Fake Spying App

The counterfeit spy products are available for both Android and iOs devices, and they can pose dozens of risks at the time when you are going to use these applications for digital parenting and when keeping checks on your employees during working hours. These kinds of spying applications are clearly demanding the reputation of genuine cellphone monitoring apps in the business these days.

Users accidentally download these third party spy applications for real ones and get involved in intrusive and illicit surveillance. The fake spy app products are very cheap compare to the bona fide app because they don’t have trusted features, and user-friendly interface, and many more. Fake tracking app for phones can destroy your target device and upload the device data to their servers, and it could use the data as ransomware.

“Fake spy app can harm your target device of your child or employee, and it could steals data and send it to the third-party servers without your knowledge.”

10 Signs of Fake Phone Spy Apps You Need to Know

Many signs enable you to get to know about all the fake spy applications on the web.  We are going to describe top 10 signs that can save your money and time from counterfeit products. All you need to do is to take a look at the following. 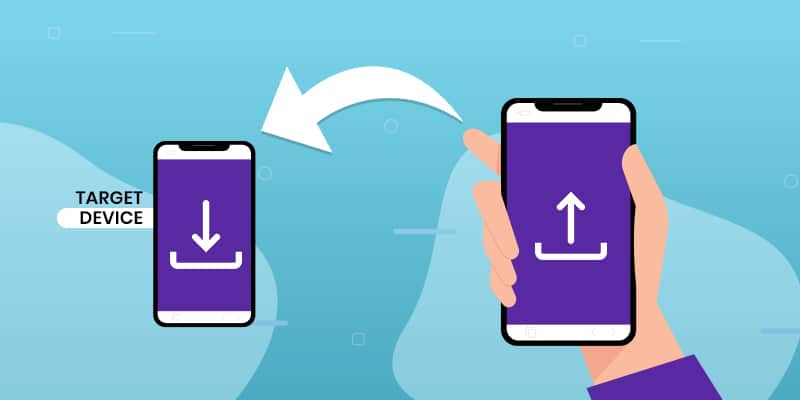 Those phone monitoring apps that claim to install remotely on the target device are counterfeits or, they are claiming an untruthful argument. No matter what, you have to have the target device possession for a while to get started with the process of installation. Despite that, you cannot install any spy software on the target device without having physical access to it. Therefore, applications that advertise remote installation are fake products that every user need to aware of the fact that it is not possible to date. Therefore, do not put your hands on such counterfeits spying applications to save your target device data at the time when you are using it for parenting, and you want to keep a check on your employees.

These are all false claims, and users should take care of their time, money & data stored on the devices.

Sign No. 2: Install Spy Phone App on iOS Devices at any Time 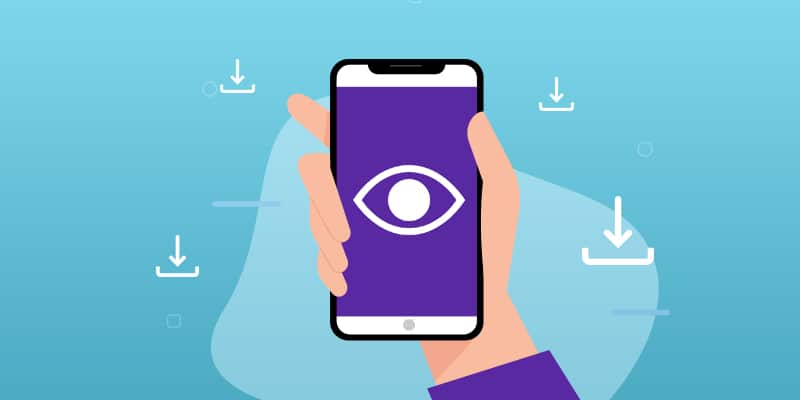 iPhone user would feel them lucky if it becomes possible, but it is not! Any phone running with iOS has to jailbreak first for the installation of the iPhone spy app. You have to use a jailbreak solution to spy on the iOS device. Otherwise, it is not possible at the moment. The phone surveillance app that says it can get installed on the target iPhone device without jailbreak is lying to get a subscription from users’ end. TheOneSpy is one of those genuine tracking apps that enable you to install it on the target device after jailbreak.

It is impossible to install any phone spying app on an iOS device at any time unless you have jailbreak the target iPhone device.

Sign No.3: Cellphone Tracking App Claims to get Installed on the Phone by Using Number Only 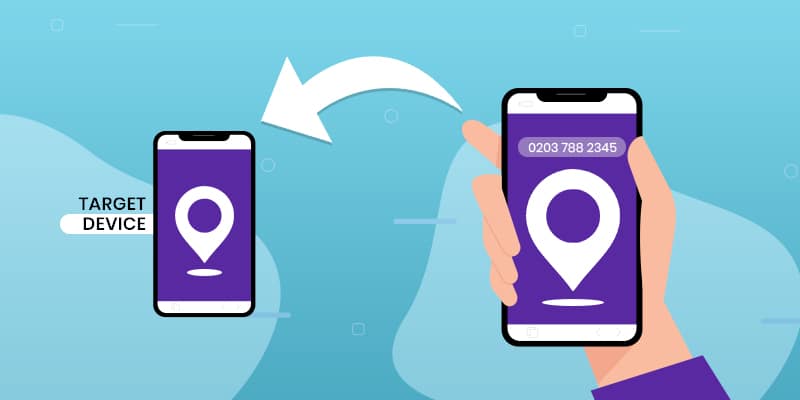 Hundreds of fake and bogus mobile phone monitoring apps on the web that advertises that you can install them on the phone by using the target device number only. Most of the spying applications are free, and counterfeits deceiving masters and end up with nothing. Therefore, stay away from such fake products that do advertising in a humorous way to install phone surveillance apps remotely and by using the contact number of the target device. It could be true unless for law enforcement agencies, but at the commercial level, it is untrue.

It is impossible to install any phone tracking software by using the number of the target cellphone device.

Sign No. 4: Most of the Fake spy apps claim to get installed by sending a link & without Physical Access on the Phone 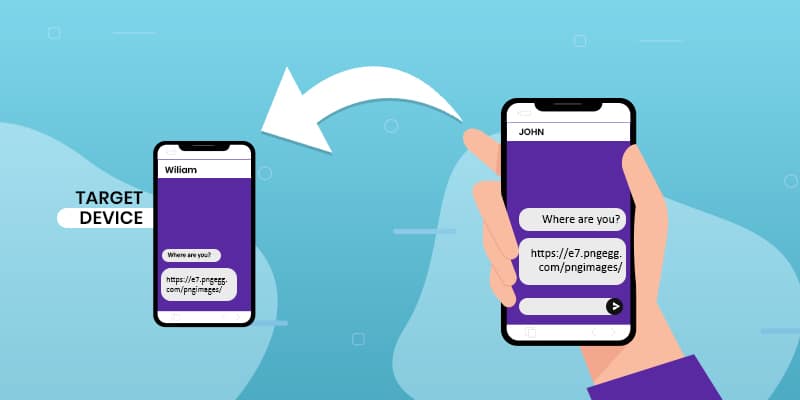 You may send a kind of link in the shape of malware, Trojans, and others to hack and track something in specific, but when it comes to installing a phone spy tool on the target device, it is impossible yet. You cannot install a monitoring app by sending a link somehow and install it on the target device. These are all hypothetical arguments to attract the aspirants those who want to monitor any android or iOS device.

It is a hypothetical and bogus claim from surveillance apps to get installed on the phone by sending links. Rather than losing your money and time, you can install TheOneSpy on the target device to get the job done.

Sign No. 5: Phone Spy Software Claims to Spy on Android Completely without Root 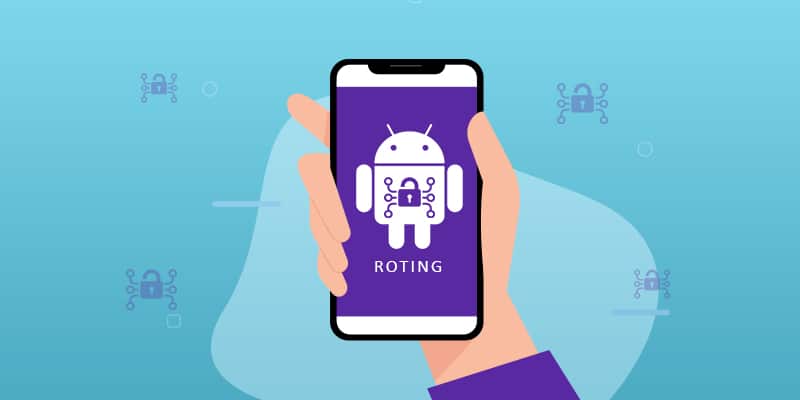 You cannot track an android phone completely without root because you may require rooting the android phone to spy on it to the fullest and upload the information running on the device on your dashboard.

Sign No. 6: Spy App that Takes too Much Time to Sync Data on Your Dashboard 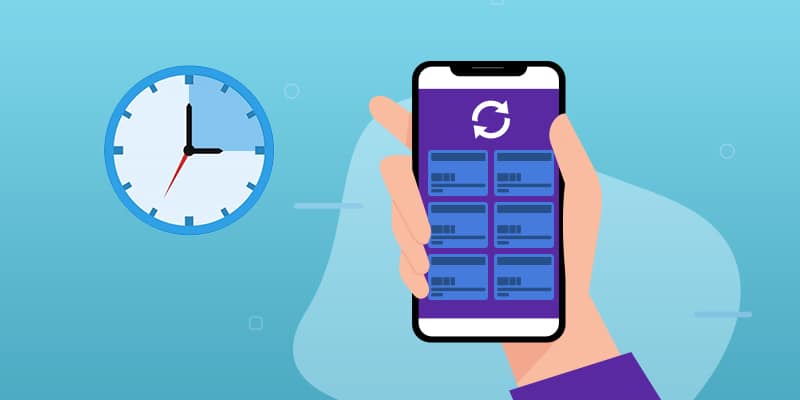 The spy software that you been have installed on your target device and use the features to upload the information running on the target device. Further, you use features like phone call logs, GPS location, keystrokes logs, and social media logs, and you are unable to get the data at the time and place of your choosing, and you are using a fake or counterfeit monitoring app. The actual spying product for phones provides you instant access when you use the features.

The real applications monitor and track every activity happen on the target device and send you instant results. You may be using a surveillance app to protect your child from cyberbullying, and a fake monitoring app provides you the data of the past day. Use TheOneSpy and get instant results to get the job done.

Sign No. 7: App that Labeled all the Features Similar to Genuine Spy Software but don’t Work 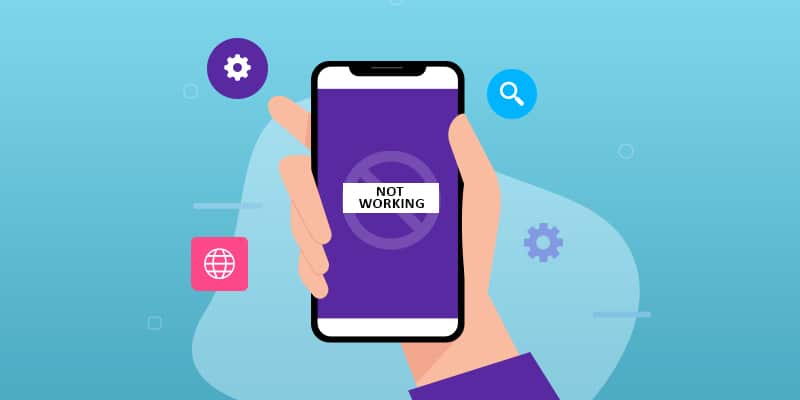 You can see many applications that claim themselves as phone tracking apps and copy the names of all the traditional and exclusive features of real monitoring apps as their own are fake ones. These kinds of surveillance apps are unable to monitor and track the data of the target device without having software but use it as their best marketing strategy to robe the users for the sake of making money. The actual products develop tools software and come with scope features once in a blue moon, but counterfeit products regularly update the names of the tools by copying the content of the real products.

Not all the monitoring apps are the real ones and their features, so these apps are unable to provide you the results and don’t work. Funnily, you got to lose all of your money for a few words like GPS location tracker, keystrokes logger, call recording, and many more. 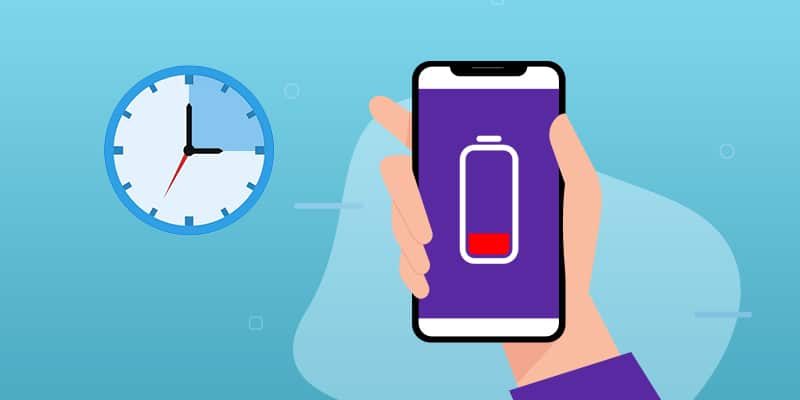 You need to negate the particular phone tracker that decreases the battery life of the target device in a short period. Try TheOneSpy and be a witness of the genuine spy product that will guarantee you how it works without draining the target device battery.

Sign No. 9: Mobile Tracker App that Does Not Provide User –Friendly Interface 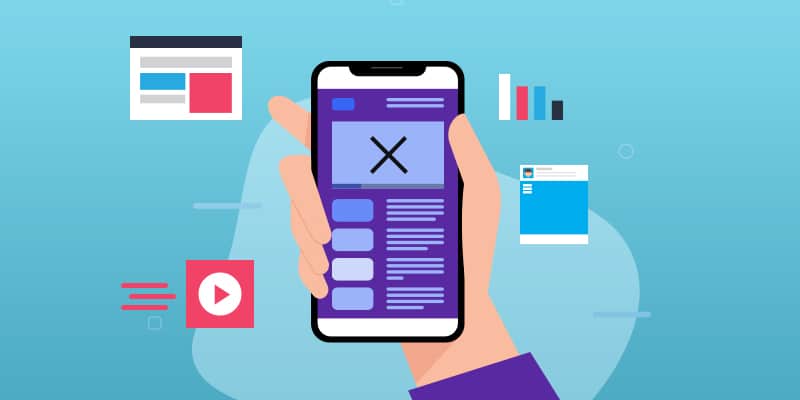 The software of any so-called spy application that does not provide user –friendly interface is commonly known as replicas or fake products. The user–friendly interface of the monitoring application is easy to use and understand after using it a couple of times. Despite the well-built spying tool, the fake one would give you a hard time, and the user will get disappointed. On the other hand, when a user complains to the customer support about the product, the seller blames the users for not able to understand the application.

The fake and bogus applications deliberately create the dashboard of the so-called tracking app non –user –friendly because the app does not have such features that work and provide the users’ results via the dashboard.

Sign No. 10: Spy Apps that Allow Intrusive and Illicit Surveillance on the Target Phone 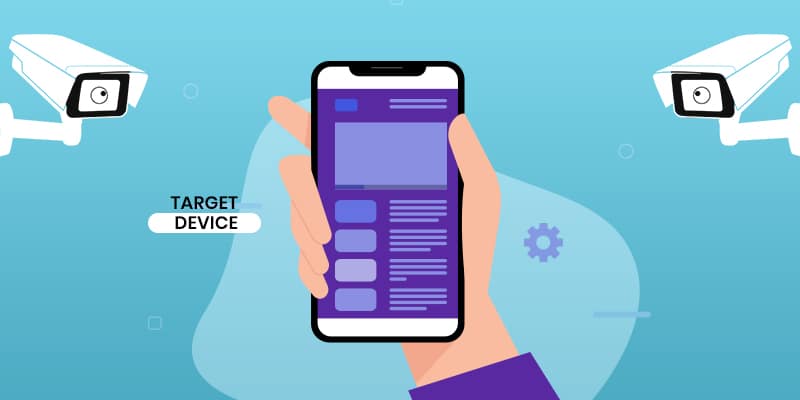 The monitoring app for cellphone developed to use it for digital parenting and for employees tracking practices with consent, but those apps that encourage do so without permission are fake. The application that enables you illegal surveillance their only objective is to get paid, install malware, and steal the data of the target device, and they don’t follow the privacy breaching laws. Users should stay aware of these kinds of surveillance applications for cellphone.

The tracking app for mobile devices that encourages data breaching and intrusive surveillance offering you to commit a crime, and it would have serious repercussions. Therefore, always go for the legal products that demand consent before usage, like TheOneSpy.

Your time, money, data, and reputation are precious. Therefore, be careful before you opt for a mobile spy app because the web is full of fake spy applications. We have discussed the kinds and top 10 signs that you are using fake phone tracking apps. Always go for the real application to save your time, money, data, and reputation before it’s too late. 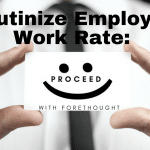 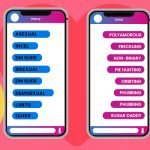 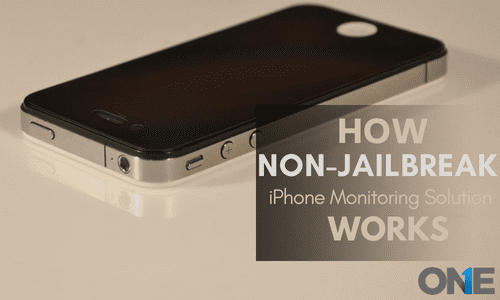