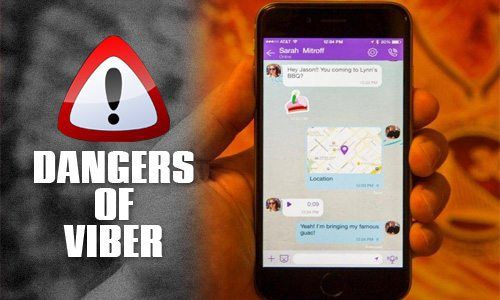 Viber is one of the most popular instant messaging apps of the year; it enables its users to do phone calls and text messages to their fellow Viber users free of cost. The social networking app works with the help of the internet to provide you communication facility. It is mainly very famous among young teens who have limited balance. Still, the social app gives teens free access to effective communication, which is usually a severe concern for parents. That’s why it led parents to track and monitor Viber messages and calls on their mobile devices. On the other hand, in a business organization, the employees are also used to making calls and text messages on the Viber app on their company’s phones and wasting precious time within working hours.

Employees who use instant messaging apps such as Viber don’t get caught wasting the company’s time when making calls on company-owned devices doesn’t cost the company but the time. By using the Viber spy, employers can monitor calls and text messages, emails, and multimedia within working hours. Parents can also spy on every single activity of kids and teens with the help of a cell phone spy app.

Why Is It Difficult For Parents To Monitor Teens?

Contemporary technology and new inventions make a tough call for parents to remain updated regarding the modern trends in their teen’s life. When kids and teens get their hands on cyberspace without putting a wire, it is impossible for parents to keep a tab on activities, such as what they are precisely doing and whom they are talking to on their cell phone devices. Therefore, parents must apply strict parental control to their kids and teens. Viber social messaging app, is one of the latest trends in the modern world for teens to communicate online and a type of service that enables the user to do calls and messages using their cell phone devices. Let’s discuss why watching teens through the Viber spy app is essential.

Well, there might be no harm online or offline if you have got power like Daenerys Targaryen (GOT)

Why Spy On Teens Through Viber Spy Application?

Many reasons are involved in monitoring teens using the Viber social messaging app on their phones. Modern technology has provided our young generation unlimited access to the internet. It means they are very close to the online social issues in the contemporary world, such as cyberbullying, cyberstalking, sexual content, and addiction to text messaging all day long, calls, and sharing photos and videos without prior knowledge of whom they are sending it to. Young teens may be talking to the people you would not prefer to, or with those even you don’t know about them. You will be able to get to know who they are talking to and the purposes behind the conversations made by your young kids and teens. Parents will be able to understand the potentially tricky discussions that happen, and they will be able to intervene before it gets worse. Parents can quickly learn that if someone bullies their child online, their young teens are scared to discuss it. However, with the usage of the spy app for Viber, parents will come to know how kids and teens are using Viber, and all the updates will give you complete peace of mind.

Is Tracking Viber Only For Parents?

While Viber is usually used by teens and kids, not only parents should monitor the social networking app to safeguard teens. It is also predominantly used by employees to make calls, text messages, and share multimedia within working hours. It led employers to track the Viber instant messaging app to pick out the lazy ones that are not loyal to their work and damage the company due to their low productivity.

What Is Viber Actually Capable Of?

Most parents are not tech-savvy with the rain of instant messengers and their availability to our teens. Therefore, they are not aware of modern digital social apps. Viber is a very popular instant messenger among kids and teens. Therefore, parents should have a piece of deep knowledge of this particular social messaging app. It is an instant messaging app supported by the phone, tablets, and many other devices and allows a user to send both text messages and Voice calls with the help of the internet. It is free to download from the Google play store.

Parents want to check kids’ and teens’ emails and text messages in order to prevent them from Viber dangers. They can safeguard kids and teens while engaging themselves in vulnerable chat and conversations. They just need to use the track Viber messenger app; it enables parents to get their hands on the Viber contact list, track Viber chats and read complete conversations, view date and time logs for every single chat; the user can access Viber Calls along with the detail of day and time of taken place and read call logs, directly through your dashboard.

Parents should not underestimate the potential dangers of the Viber social networking app. Using the Viber monitoring app, they can protect kids and teens from all digital social problems. 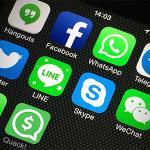 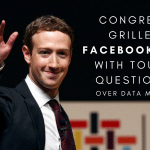 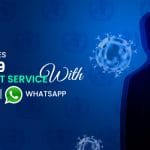