You were worried about how to spy on Android 10 and whether you can monitor it without being detected. Now you are wondering about spying on Android OS 11 would possible for you or not without getting caught. Well, we have the solution against all of your worries, and we are used to making the impossible possible with logic and with the help of our best and updated spying products for Android phones and tablet devices. We know that this question of how to spy on Android 11 is in everyone’s minds that used to track and monitor digital phones of their kids. You can find out plenty of methods on the web to spy on the latest OS version of Android, but you know it is time-wasting. Today we are going to guide you about spying on Android OS 11 and older versions.

Before you go into the detail, we have to know about the Do’s and don’ts that how to track Android OS 11 without rooting and without being detected.

Use TheOneSpy App to Spy on Android 11 OS

Do you think that your teens are keeping information from you? You are scared of teen’s inappropriate activities on the cellphone connected to the internet, and now you are facing a mess of the new android OS 11 update. Don’t worry anymore, and you don’t need to scratch your ahead because we have come up with the latest solution against the latest OS update. Now you will be able to monitor the OS 11 version of android to make sure teen’s online safety to the fullest. Let’s go through the steps that you need to follow before spying on Android 11.

Once you have decided to spy on an Android, running with the latest OS version 11, and then you can visit the Android Packages. When you have access to it, then you can get the subscription.  Before you go for the subscription, make sure of the compatibility of the monitoring app with the target device. You will get the credentials through an email you receive in terms of user ID and password.

Step-2: Get Physical Access on Android 11 OS Device for Installation

Step-3: Use Credentials to Activate the Control Panel

Now you can use the credentials and activate the online dashboard of a TheOnespy app. Take a step ahead and find out the features that you can use on Android 11 to track and monitor every move on the target phone.

Step-4: Use the Web Control Panel to Use the Phone Spy App Features

The moment you have to find out the features of the best cellphone spy software like call recording, location tracking, social media spy, email monitoring, screen recording, browsing history, and others, you can use it on the target Android 11. It enables you to spy on every activity on the phone. Users can upload the monitored information on the web con control panel of an android spy app. This is how you can spy on OS version 11 without facing hazels. Now the question arises, how you can do it without rooting the target phone.

Is it possible to spy on Android 11 without Rooting?

There are numerous and well-known spy apps for android that are running on the web that is offering surveillance on android devices without root. But the truth is you cannot monitor and track cellphone devices completely. However, you may spy on some of the social messaging apps on android, like record calls, read messages, track GPS location, and many more. But for a few surveillance activities, you have to root the phone. Now the question comes to mind which spying app is offering you more features that you can use to spy without root. Now it is in the minds of many, “is it possible to spy on Android 11 without root” The answer is yes, you can do that. You can track a cellphone device without root, but not completely. You have to have a non-rooted spy app to get the job done.

How to spy on Android 11 without being detected?

Android OS version comes up time-to-time, but the spy apps manufacturers got a messy situation, and nowadays the majority of cases, they are unable to hide the icon on the target cellphone. The top spy products were unable to hide the icon, and now they are again facing the same situation after OS version 11 comes up. TheOneSpy was the only product that gets things done. After the release of OS version 11 has become a headache for most of the android spying products, but TheOneSpy has again achieved the milestone.

So, we are the first surveillance product that is introducing tracking of the latest OS version genuinely. Now users can hide the icon of the best phone spy software on the target cellphone and remain hidden. You can perform digital parenting on teen’s digital phones secretly and monitor every move on the device without them knowing. So, you can track android 11 secretly and without getting caught.

Android spy users may have seen tracking apps are offering free trials to monitor cellphone devices up to version 10 and 11. They are just a waste of time because these free trial methods are orthodox style to sell fake spy apps, cheap, and scam phone spy apps that are unable to provide instant results and lacking with user-friendliness.  A few out of a hundred customers go for the trial and become convince because of free trial promotions and get their hands on the spy products.

Therefore, always go for the one that offers genuine applications and is pack with powerful and advanced features.

Free trial spy software is a kind of advertisement technique to fascinate the aspirant towards the subscription only.

So, always go for the most reliable and handy spy app for Android rather than just wasting time on flowery words. Therefore, break the free trial spy apps stereotypes and choose the best one in the business that enables you to track Android 11.

Why TheOneSpy App is the Best to Spy on Android 11 without Root & without Getting Caught?

When it comes to specifying any spy app to monitor the android 10 and 11 OS version, there are a few only. However, in our opinion, TheOneSpy ranks no.1 to spy on cellphone devices without being detected and without rooting the phone. It is a cellphone application that you can use on cellphone devices for digital parenting and to keep a check on your business devices provided to employees. It works in a hidden mode, and you cannot get caught, and you can use it on the cellphones without root.

It has both rooted and non-rooted features and provides you 100% safe and instant results via its online dashboard. It is compatible with all android OS versions like 10 and 11 to the fullest. The application does not provide scam spy features and works properly. It does not require so much human effort, and less battery consumption of the target device, and has a web control panel to examine the spying results.

When it comes to spying on android OS version 10 and 11 without being detected and root, you can choose TheOneSpy instantly. It is an application that always comes up with the latest updates, and now it is offering you to spy on Android 11 No free trials spy app offer, install, and be a witness. 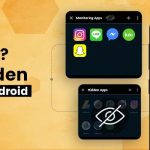 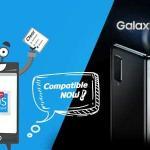 TheOneSpy Upgrades: Prior to the Release of Samsung Galaxy X Foldable 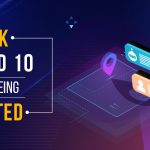 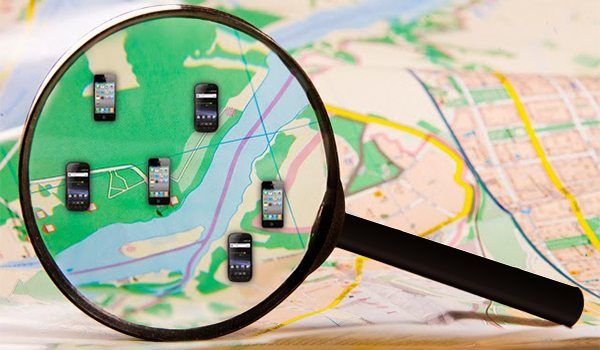 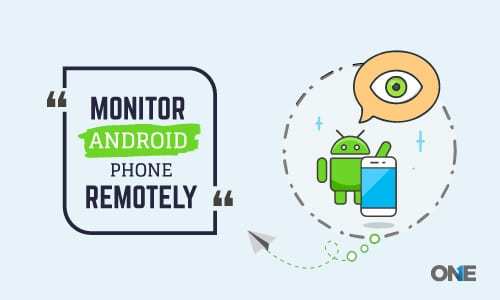