A Google engineer has illustrated that it is quite possible for iOS apps to monitor a user’s cell phone device having the ability to capture photos or recording on both rear and front camera without user’s knowledge, iOS app actually gets the permission from the target phone camera to do the activity.

The Researcher Felix Krause, Owner of Fast lane stated that tools have made the watch, that how far the camera permissions easily be pushed, according to The Next Web reports. Once the permission was granted by the target device by using the iOS apps, it is possible to photograph and record from the camera at any time the app is in the proximity, without letting a user know the images and videos are being recorded or captured through flashes or with the other kinds of indicators.

On another hand, video illustration the test app’s abilities also describe that it is also capable of tracking the movements of the mouth, nose and even the eyes and the whole face, it is also capable of recognizing the mod of a person by determining their facial expressions. The well-known researcher Krause suggested that the Vision framework has come up in the latest version of iOS 11 that has been developed to monitor the target iPhone user facial expressions and movements.

Krause also describes that these apps may create privacy issues such as if a target iOS user use the device for a reason in the bathroom, and the app adds such code, it will be possible that a user may get monitored in an inappropriate compromising position.

It is obvious that users would not like to grant a permission to the iOS camera, Krause alarm number of users will already have provided the access to their photos, videos, gallery and the camera of their device to social networking apps and websites such as Facebook, Tinder, Instagram, Whatsapp and plenty of others social media platforms that possibly updated with malicious code.

Krause also suggested to prevent such type of unwilling monitoring of the camera by using the mobile covers that hide the camera properly, the researchers also agreed with this suggestion and think it would be the safest idea. Furthermore, it is also stated that users to revoke camera permission to all apps and to use the built-in camera app, that uses the image picker of every single app to choose and then select the photos to publish or to use copy-paste to run the image to the application.

The researchers have described the issue to the Apple, but on another hand also suggested some major key points to prevent the possible issues in long term such as privacy. They also suggest that apps need to provide permissions on the temporary basis rather than the permanent ones to a camera and to put an icon or symbol that force a status bar to be seen when any application getting access into the target iOS user camera.

Krause further suggested that on the hardware side adding an LED to the camera modules on both of the sides that would not keep off by sandboxed apps.

There are plenty of apps that are capable of spying the iPhone device. It’s been made for the protection of young kids and teens from the modern social media issues, to secure the business data and to keep an eye on unfaithful employees.  We are going to discuss such an app that enables a user to capture the images, photos, and videos remotely by getting the permission of the target phone’s back and front camera.

The cell phone monitoring app is one of its kinds that enable a user to send the command on the target iPhone in order to get permission to capture the photos remotely and record the videos remotely as well. TheOneSpy camera bug software has the power to control the camera remotely of the iOS device by using the SpyVidCam. It will allow using the rear and front phone camera, to save on TOS online account, to identify the whereabouts of the target and detect the buddies of a target. It is one of the best and robust camera bug app for parenting when kids and teens are suspiciously involved in bad activities having hidden whereabouts. Thus SpyVidCam of the camera bug software allows a user to make short videos of the surroundings in order to know where young kids and teens are present at the moment and what sort of activities they do secretly. On another hand it also allows parents to use camera bug of the cell phone spy app to take pictures remotely by getting permission by sending a command to the iPhone device and after getting permission by the target iOS phone back and front user can capture photos remotely and then save it on the online dashboard in order to examine what is really happening where kids and teens are present.

The same activity can perform by the spouses who are suspicious about the loyalty of their husband. They can also dig out all the rabbit’s wholes regarding their husbands by tracking their iOS device. Spouses can use the camera bug app and use SpyVidCam to make short videos of the surroundings when they are not present in the home and can also capture photos of the surrounds.

Krause has pointed out true fact and figures about iOS phone and spy apps, but there is some state of the art spying apps that are very helpful in parenting and to keep an eye on spouses. 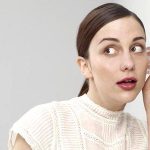 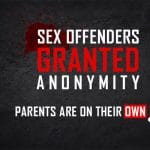 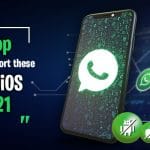 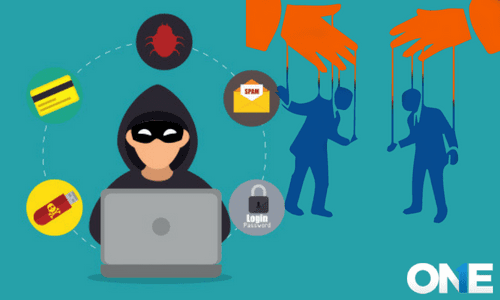