The camera bug is one of the best features of the TheOneSpy application. The application can get a remote bird’s eye view by taking control of the phone camera. It makes to enjoy the clear view of the cell phone surroundings. Camera bugging software takes pictures remotely and saves the data to the online dashboard. Users can access the dashboard and download captured images to know what was happening on the cell phone in 360 degrees. You can operate the target phone camera to gather photos of the target device’s surroundings. 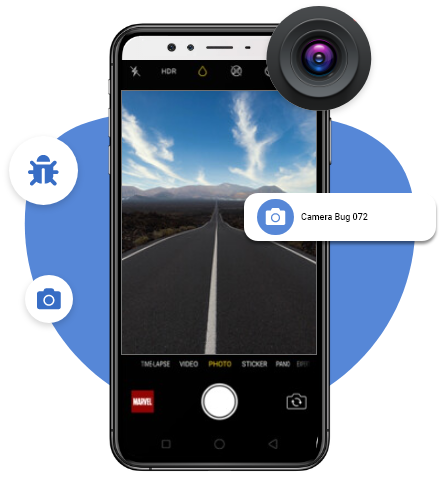 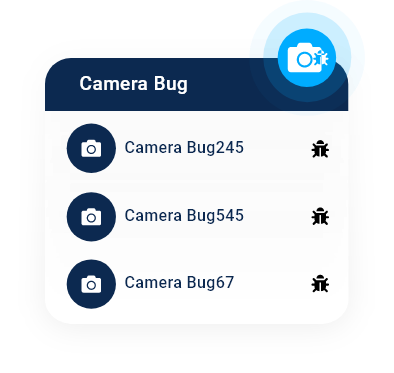 What is the TheOneSpy Remote Camera Bug App?

It is a spy application that has the power to bug phone cameras remotely after you install it on the target phone. Users can hack and a control target cellphone camera to capture images to know what is happening around the phone. It is helpful to bug the front and back cameras remotely and make them capture photos back to back and keep sending to the user’s control panel. It is the best tool to watch through the walls and get info about the target person using a mobile phone from a distance. Camera bugging software is best for tracking hidden whereabouts, capturing images, and activities in phone surroundings.

How to Bug Phone Cameras Remotely?

Phone camera bugging has become a piece of cake by using TheOneSpy monitoring software on your target device. You can install spy software on the target device and control the rear and front camera to take photos. 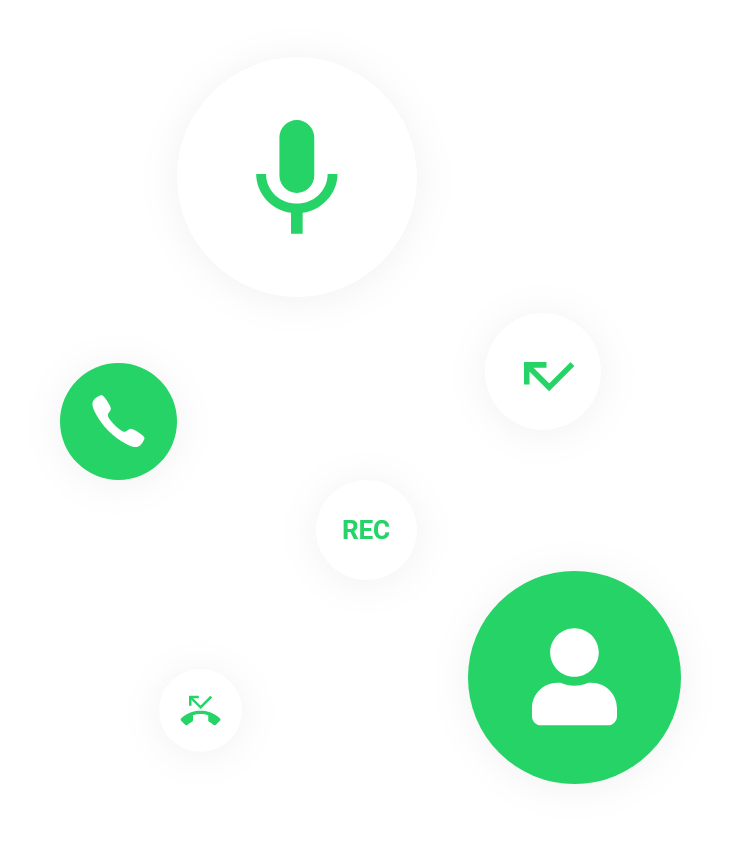 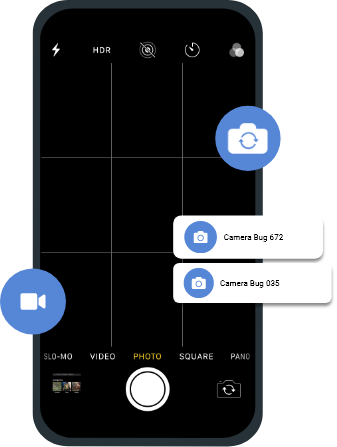 Yes, camera spy app helpful for parents that want to know what teens do in their hidden whereabouts with their friends at parties. Phone bugging is handy to prevent kids from drugs, blind dating, date rape, and bullying beyond the school gates. Similarly, employers can catch employees red-handedly doing an inappropriate and illegal activity during working hours at business firms.

Is it Possible to Bug the Cell Phone Camera Without Rooting?

Bugging on a cell phone camera is possible without rooting the target phone because TheOneSpy camera bug is a non-rooted solution that works on rooted and non-rooted smartphones. It means you can use mobile camera spy software without administrative access on android phones.

TheOneSpy is a powerful android spy app to bug the cell phone camera remotely. It has the following reasons that have made it the priority of cell phone users.

Control the Front & Back Camera

Track where is your target person

Physical access on the cell phone is necessary to initiate and complete the installation process.

Use the web control panel

You can access the dashboard using the password and ID you have received via email to activate the camera bugging feature.

TheOneSpy Installation Guide in a Nutshell!

You need to perform step by step process to install the world’s best cell phone spying software that you need to know about: Here are the steps given below!

camera bug monitors your kid’s phone surroundings when playing with peers in neighborhoods.

Unbelievable monitoring ability to bug employees’ phone cameras at the workplace in secret!

I have monitored my kids’ whereabouts watching short visuals of phone surroundings remotely with camera bugging.

Yes, anyone can see you through a cell phone camera by bugging your mobile front and back cameras. Camera bug app like TheOneSpy is one of the few apps that remotely hack and control mobile cameras. Users will see their surroundings by taking over your cell phone cameras. It captures photos and images and sends them to the user’s control panel. So, users can download the captured images to know your whereabouts and activities.

Yes, you can take pictures and images by taking over another phone's front and back cameras. However, you need the best camera bug application to capture photos on your phone without them knowing. You can use TheOneSpy cell phone spy software to view phone surroundings by hacking target phone cameras without the target person's knowledge.

TheOneSpy is the best application to access cell phone cameras and control them to capture surrounding images without root. Use non-rooted phone spy software on your target mobile phone, and you will not only capture surroundings images but listen to the surround in real-time. Users will get captured images by using the online dashboard.

You can hack phone cameras using the best android spy app that empowers you to control the target device rear and front cameras. Users can capture the phone’s surround images and photos by installing a spy application on the target phone. It will bug cameras and send them commands to capture images and deliver them into the web control panel.

Yes! A hidden camera monitoring software can secretly hacks and spy on phone cameras without root. The TheOneSpy camera bug is one of the few tools that can bug phone cameras and remains hidden. It is an undetectable camera spying tool because it can hide the app icon on any android phone to the fullest.