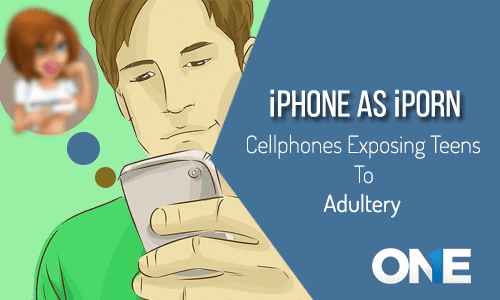 Over the years parents are used to putting laptop and desktop computers in public areas of the house to monitor kids and teens browsing activities. But when it comes to the contemporary smartphones in the shape of iPhone devices teen can take it and go anywhere having access to the cyberspace. So, children and teens are connecting with porn or with the predators using their iOS devices. Therefore, teens are using now iPhone as iPorn and it’s been on the rise among teens worldwide. They are watching cellphone adult content on their iPhones and iPods even when they are beyond the schools’ gates and parents are unaware of the fact.

Dramatically, in the current world teens and sexual predators are a way ahead of parents when it comes to the use of technology, “Donnas Rice Hughes, president of Enough Is Enough, a child safety group said that.

Is iPhone Serving as iPorn: Statistics About Cell Phone Pornography?

“Are we really serious about what could be the impact on kids & teens own cell phones and exposed to adult content. There is the generation that has opened their eyes in the presence of a kind of a technology taken the internet from the front room.  What parents would do, to monitor children bedrooms, playgrounds and schoolyards when contemporary iPhones are serving for iPorn.” Anne Longfield, Children’s Commissioner for England have said that it is the very worrying thing for parents that children are using their smartphones for pornography.

According to the report published and expert witness told Women & Equality Committee that girls were used to wearing short under their schools skirts to prevent sexual harassment. Because pornography online is spreading unethical messages about sexuality and intimacy.

Almost 82% of the teens prefer to use iPhone over other cellphones such as android and other devices. Thousands of teens have participated in the survey and the number of iPhone usage is still growing. It means when teens worldwide using iPhone devices. Then obviously iPhone is serving as iPorn. So, rise and rise in the popularity of the iPhone in teens and comparing the above mentioned statistics would be alarming for the parents.

The online security of teens is at stake because these days vast numbers of youngsters owned iPhones and they get access to illicit pictures and photos and as well as sexually explicit videos. Almost 13% of the teens have security settings on their cellphones. It does not make difference these days to impose parental control restrictions only on home laptop and desktop computers.

Kids and teens these days loved to have an iPhone, iPad and other iOS devices which they can take anywhere. Having iPhone in their hands connected to the internet teens used of digging out inappropriate websites, reading content and viewing the stuff that only meant for adult and ultimately open up iPhone for iPhone.

Moreover, the use of social media apps and dangerous dating apps doing text messages, chat conversations, audio, and video conversations and sharing semi-nude photos and videos is not an exception these days. Ultimately, there will be potential dangers for teens not only using iPhone for pornography but to encounter with stalkers, cyberbullies, sexual predators and other immoral activities such as sexting and blind dating or uncommitted sexual activities. Bullying online has victimized one out of five children and you’re your child could be bully or witness. Furthermore, having less online security on the phones of the teens, they are 36% more likely exposed to pornography.

Why Parents are Helpless Against iPorn & Other Cyber Dangers?

Parents should aware of the fact that one out of five children visits inappropriate content on their cellphones. However, stats show that more than 80% of teens prefer to use iPhone. It means iPorn on iPhone is been on the rise and parents most of the time don’t realize parental control is as much as important on smartphones apart from the computer machines. However, 46% of parents don’t know the necessity of mobile phone monitoring to prevent teens to use iOS devices for porn. A study compiled by YouGov about cell phone web behavior of 8 -15 years old in the UK. He found that 21% of the boys and girls have accessed cellphone adult content via browsing websites. Parents need to know what their kids and teens are doing sitting on the bed and even at night and as well as at their school timings.

Use Non-jailbreak Solution to Prevent Teens Using iPhone as iPorn?

Then you will be able to your hands on all the data of the target device within no time including browsing activities and as well as social
messaging apps activities to the fullest. So, you can finally come to know the activities of teens online and you will understand either you need to prevent teens using iPhone as iPorn or there is none to worry about anything.

“A phone is such an intimate thing, you usually don’t lend it out or have someone else use it,” said Quentin Boyer, a spokesman for Pink Visual, an adult production company. 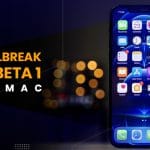 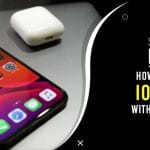 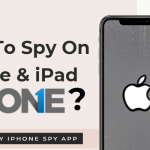 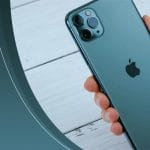