We had previously elaborated jailbreak of iOS 13.5.5, iOS 13.5 without a computer and with a window machine using Uncover. Today, we are going to discuss how to jailbreak ios 14.3 steps by step tutorial. However, you need to know a little about the reason behind jailbreak iOS devices. Like iOS or Android, every mobile operating system is used to provide default software solutions by measuring its security. The operating systems usually are users –friendly, so users can use them without facing hazels. The mobile phone manufacturers willingly restrict access to the file systems by default of any operating system. You are bound to install the apps available on the Play Store and App Store. When it comes to installing third-party apps, you have to root Android devices and jailbreak iOS devices.

How to Jailbreak iOS 14.3: Tutorial by using Checkra1 on MAC?

The Reddit user has reportedly stated that the checkra1 works for iOS 14.3 beta1. It is the most advanced and user-friendly system that enables Apple users to remove the restrictions implemented by the tech-giant Apple manufacturers. Checkra1 Jailbreak is a checkm8 hardware exploit jailbreak solution for A5 up to A11 iPhone and iPad. Let’s discuss how does it works.

Before you are going to start the jailbreak process, you need to have a mac device, and you have to attach your iOS device, and then get started with the Jailbreak process. The very first step for you to take is to download the Checkra1n on your MAC computer device to get the dmg file. 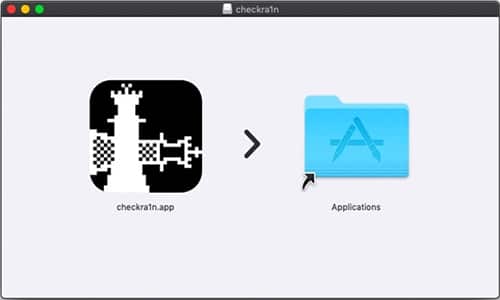 Now take a further step ahead, and you have to take the downloaded file of Checkra1n to the Applications.

You have to attach the MAC computer with the iPhone. Further, visit the applications folder of the MAC device. Now, Checkra1n will identify your device.

It is time to make a tap to “get started” It will alarm you to enter the DFU mode. Now you have to make a click on the “Next” and leads you toward the “enter DFU Mode.

You have to make a tap on the button to get started, and you need to shift the device into the DFU mode. You can do it by making a tap on the side button by using up and down volume buttons. You can see the following image. 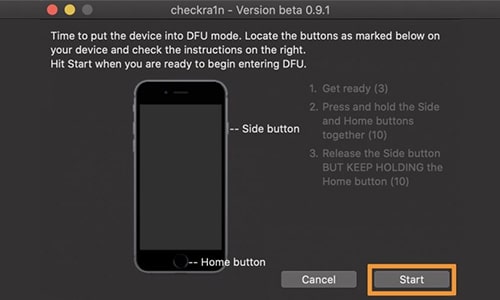 From the moment you have successfully turned your device into DFU mode, it will get started to free your device from the administrated account. Now you have to wait for a while until it gets done, and you can get rid of the Checkra1n app after you have successfully done the jailbreak job. Now you can see by yourself that the checkra1n file is available on your iOS device home screen.

You can get access to the Checkra1n application by using your iPhone device home screen. Moreover, now make a tap on Cydia and set it up on the device.

IOS devices running with OS 14 to OS 14.3 A11 devices are unable to jailbreak having passcode enabled. You have to get rid of it before doing a jailbreak. You have to do the “avoid A11 BPR” window in options, and you need to boot the device without using the passcode. 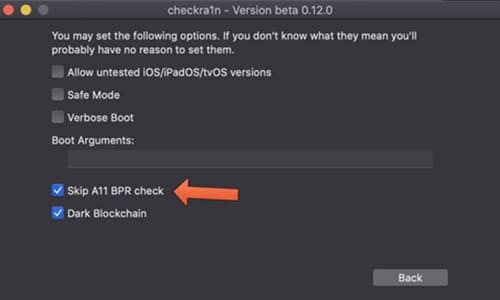 Jailbreak iOS devices in a Nutshell

Apple manufacturers strictly do believe in security across all of its iOS devices. Therefore, it has the best security mechanism in its software. They operate a closed –world model for its state of the art iOS devices that make users unable to access the administrator account. When developers or iPhone users are successfully able to break all the barriers imposed by the Apple giants is called jailbreak. The unlocking iOS device is possible with kinds of software that allow users to have administrator access. In most of the scenarios, you have to do it by using an external MAC computer, like we have discussed how to jailbreak iOS 14.3 beta1 by using checra1 on MAC. The first jailbreak solution was provided in 2007 by the iOS DEV team developers group and had published Jailbreakme. Later on, we have got jailbreak for every iOS device, and it is continuing.

Suppose you have decided that you are going to jailbreak iOS 14.3, but the thing is, you have to follow a few instructions to get the job done.

We hope that this step by step tutorial to jailbreak iOS 14.3 Beta1 helps you out to jailbreak your iOS device to iPhone spy app. You will feel free to install applications that you did not able to set up on your iPhone/iPad. Being parents, it is your moral responsibility to set parental control on the latest iOS devices to make a child a responsible and safe digital citizen. 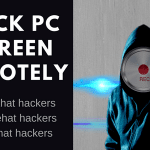 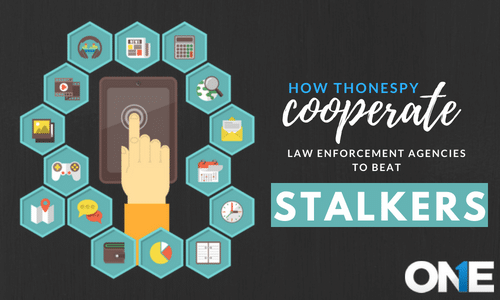