Screenshot spying empowers you to catch the information on the cell phone screen. You can use it and schedule several screenshots at once on the target device screen. It will instantly start capturing plenty of snaps of a phone screen in regular intervals and keep sending captured screenshots data to the user’s control panel. Users can access the captured data and watch every activity on the mobile screen. 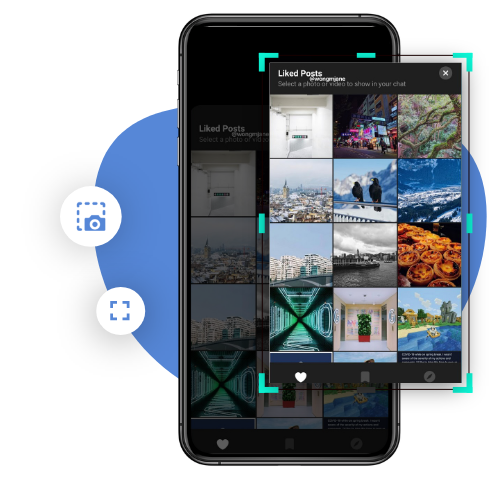 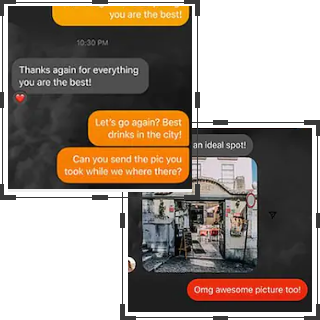 How to Capture Screenshots on Another Phone Screen?

TheOneSpy is screenshot spy software that empowers you to capture screenshots on another phone screen without them knowing. You can install TheOneSpy on your target phone to click multiple screen snaps.

TheOneSpy has the best screenshot spying app. You can see anything happen on your target mobile device, but you have to schedule plenty of screenshots on the target device to capture activities. Users can spy screenshots to capture activities, like incoming calls, outgoing calls, message threads, IM’s messenger chats, Voice calls, voice messages, emails, contacts, browsing activity, installed apps, and many more. TheOneSpy can capture snaps on the cell phone screen and send them to the web control panel. Users can access the capture screenshots and stay updated about the activities on another phone screen. 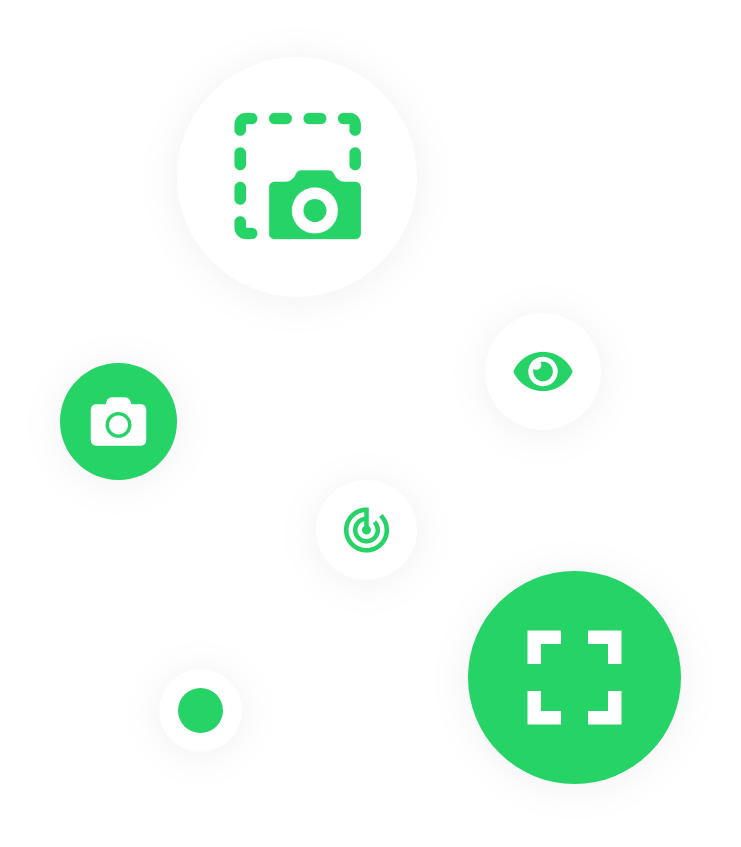 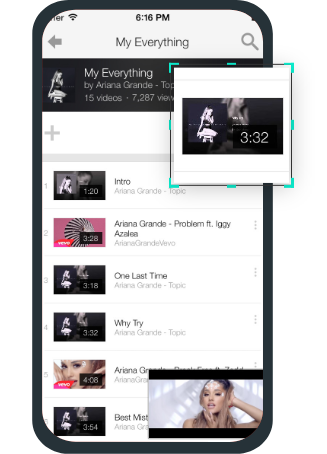 How is Spy Screenshot Capturing Helpful?

It is helpful for parents that want to set parental control on kids’ online activity. Moreover, you can watch your teen’s mobile screen to know what they are doing all day long using a cell phone connected to cyberspace. Screen spy tool functions itself on a cell phone to capture screen photos repeatedly and sends them to TheOneSpy dashboard. Moreover, the screenshot feature is also helpful for employers to watch business productivity and safety on business devices provided to employees during working hours.

Yes! You can capture snaps on a cell phone screen without any change to the operating system of the target phone. However, you can have non-rooted spy software that captures screenshots on another phone screen.

Why is TheOneSpy Best for Capturing Phone Screenshots?

It is easy to use and operates via its online dashboard, and here are a few reasons given below that have made TheOneSpy reliable software:

Send multiple commands at once for screenshots

Save all the captured screenshots

Send all screenshots to TheOneSpy dashboard

You need to subscribe TheOneSpy lite, Xlite and premium plans and receive credentials via an email.

Get your phone into your hands

You can get physical access on you device to process TheOneSpy installation process successfully on target device.

Easy to install TheOneSpy in 3 steps

You need to take few steps to install world’s most advanced spy software on cell phone device. Here are the following steps you need to perform in a sequence:

TheOneSpy features are powerful, and I have used the screenshot spy feature that is best for monitoring purposes.

I can capture screenshots remotely to monitor my child’s online activity.

screenshot spying helps me in monitoring my business phones to keep an eye on my employees.

I love TheOneSpy the way it captures screenshots secretly on a cellphone screen.

Yes. Spy app can capture and spy screenshots on any cell phone device. It empowers you to spy on screenshots to monitor cell phones like phone calls, chats, voice calls, emails, social messaging apps, and many more.

You have to get your hands on the best android spy software and install it on the target phone. Further, get access to the features and activate and schedule multiple screenshots on the android phone screen. It will start functioning and deliver several android screen snaps via the dashboard.

TheOneSpy is the no.1 cell phone spy software. The app can remain invisible and undetectable and captures screenshots with no root option on android phones. Users can use it to unveil secret and hidden activities on android phones. You can spy on emails, social networks, voice calls.