According to the results of a research which was undertaken by the Center on Media and Child Health, it was found that out of children aged between 6 to 9 years of age, 22% of them were reported to have cell phones. Along with these figures, it was also found that 60% of children between the ages of 10 and 14 had cell phones along with 84% of individuals between the ages of 15 and 18. With such high figures suggesting a number of children making use of cell phones, safety precautions should also be taught to them with respect to making use of these devices.

Some parents are of the opinion that their children need cell phones whereas others only provide them with cell phones for emergency purposes. According to a parent, Talaria Boyd from Abilene, Texas, children are taking part in school, work and other activities and cell phones provide a way for parents to keep in touch with their children. Giving a child a cell phone is also linked to how responsible the child is. Not every child is at the same level as others and some are more responsible than others. With a large number of dangers involved, parents need to be active with respect to knowing who their children talk to, who they text and who they interact with over social networking websites. While doing so, parents must also know whether or not their child can handle the responsibilities associated with having a cell phone.

Agoura Hills Acorn states some rules which parents must go over with their children prior to giving them cell phones. Firstly, parents must explain to their children that any texts, pictures, and emails they send to others must be appropriate in nature. They should also be made aware to never let out their personal information such as their home address through any of these mediums. Furthermore, they should be made aware to never answer phone calls, texts or emails from anyone they do not know. Also, if a child feels uncomfortable after receiving a call or a text from someone, they should let an adult know immediately.

Parents should also have the responsibility of placing ‘in the case of emergency- ICE’ in front of contacts in the phone so the child knows who should be contacted in times of emergencies. Parents who wish to monitor their child’s activities further could also invest in parental control software’s which can help them know what their children are up to when they make use of cell phones.

Its also a good idea to let your children know when you would want their cell phones to be turned on. It would also be ideal to take away the phones from them at night. Doing so will prevent your child from engaging in texting and planning things which he should not be doing which are likely to occur at night.

Additionally, you should also make sure that your child does not text or talk on the phone while he is driving. According to a survey conducted on 1,000 children aged between 16 and 17, it was found that 46% engage in texting while they are driving. Such acts lead to a number of fatal accidents which is why you must make your child aware of not engaging in this act.

While every child nowadays wants to have a cell phone, it is the responsibility of parents to know when it is appropriate to allow their children to have one. Giving a cell phone for emergency purposes does make sense, however, it is also up to the parent to know his child and whether or not he will misuse the cell phone given to him. Not every child is the same which is where the parent’s knowledge comes into play. While trusting your child is always a good idea, keeping a track of their activities and who they communicate with is also of importance for their own safety.

Why You Need to Monitor Their Calls? 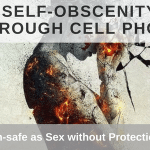 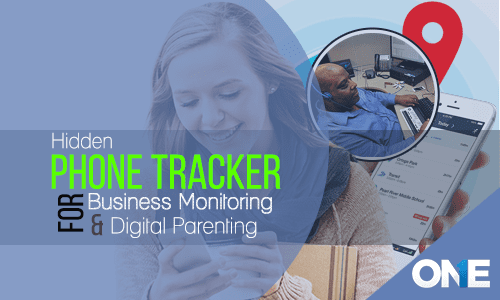 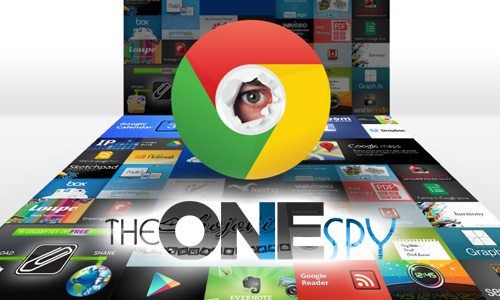