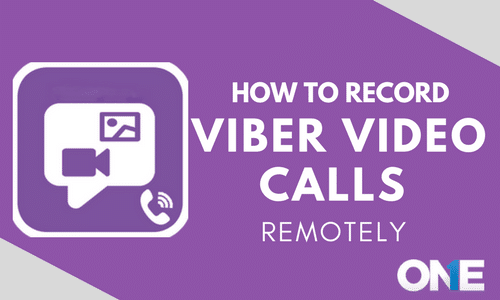 Every day comes with the new apps along with the fascinating features including quality and efficiency.  When it comes to audio and video quality, Viber is one of the best instant messaging apps at the moment. It is also known as the best for privacy point of view and it is end-to-end encrypted and quite safer than the rest of the mighty social messaging apps such as Facebook, Skype and others alike. The user usually sent and received text messages, do chat conversations, group conversations, sharing media files such as photos and videos and last but not the least audio and video conversations and VoIP calls.

These features really helpful for users to perform such extraordinary activities, but sometimes these activities become vulnerable for users that have to stop and monitored. The Viber audio and video calls and voice messages are one of the most demanded and state of the art features of the Viber instant messaging app. Therefore, it is one of the most frequently used sets of tools in social media apps.

Let’s discuss under which circumstances the Viber social messaging app should be tracked and what the reasons.

There are plenty of reasons in order to break the privacy of Viber social app because it is very vulnerable for kids and teens. It is dangerous for tweens and teens when they use the video calls and voice messages of the messenger. Youngsters start using the Viber videos calls without having the prior knowledge of vulnerabilities which they can face while having video chat and while sending a voice message to their target users. When kids and teens become addicted to the messenger and they start doing audio and video calls all day long to the unknown people. Parents when heard the cases of cyber bullying, cyber stalking, and sexual predators, they start searching for the tools that enable them to track the audio and video calls activities.

Let’s suppose you have doubt on your kids and teens that they are addicted to video calls on Viber and interact with the people whom they even don’t know in their real lives. Then parents can use this tool to know what exactly they do on video calls and whom they communicate by using the Viber social messaging app. On the other hand, spouses who also used to of making video calls on the particular messenger and the partners have some kind of reservations on them. They can also make a check on the Viber video calls by using the TheOneSpy video call recorder along with the complete time stamp.

Employers can also track the video calls of the employees on company’s owned devices when the employee is using the Viber instant messaging app. It will empower employers to do surveillance on all the messenger’s video calls in order to know either they are using the messengers for personal use or not. The activity will let the boss know what exactly is all about the video calls on company’s owned devices.

First of all, a user needs to install the video recorder software on the target phone device. Therefore, a user has to get the physical access on the target device for installation purpose. After having the access on the device, install the powerful call recorder app for Viber on the phone and activate it once it is been installed on the cell phone. Once you have successfully installed the video call tracker on the target device, you will be able to monitor all the video calls within no time remotely. The user can also get all the recorded videos of the Viber social messaging app happened on the messenger by logging into the Viber monitoring app’s control panel. There you can view all the recorded calls and voice messages and you can download it directly from the control panel. You can view the nature of the video and the voice calls and come to know that either kids or teens are involved in any dangerous activity or not. It will give you benefit of the doubt and you can take affirm action in-case your kids and teens has involved in any serious issue.

The Viber video call recorder is the best tool to track android videos calls happened on the Viber social messaging app. That will really help you out in parenting, keep an eye on your kids and examine the activities of employees on video calls within the working hours. 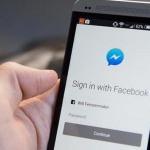 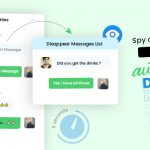 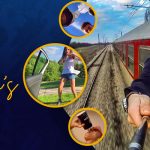