Parents have to buy cell phones for kids these days. The digital lifestyle of the world has come up with a mess for parents. We should know what kind of phone we have bought for kids and what sort of features are suitable for kids. 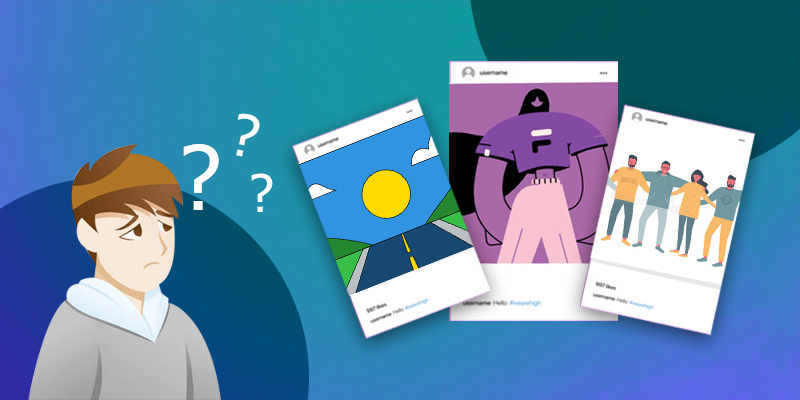 In 2014 people have taken 800 billion photos, and more than 200,000 uploaded to Facebook in a single minute. Young teens are desperate to capture photos and videos, but they forget about surroundings scenes because of their urge to record them. Most of the teens forget at which place they have taken because most of these photos are selfies.

Teens got busy switching the lens on her face, and her mind doesn’t remember the precious memories of the surroundings. The Selfies camera of the phone is a lethal memory killer of teens.  It distracts them from the exposure of an event. Teens are more likely to get controlled by cell phone cameras.

According to Research by Fairfield University Psychologist: Linda Henkel

She said in her research that cell phone cameras are making you lose your memory, not retain, the beautiful moments of your life.  She further conducted an experiment in which she took 15 students on the museum tour. She told them to capture 15 photos of things they like the most and view 15objects in a museum with the naked eye.

Henkel asked question from students and have taken a memory test to know which work of art they have in their mind. Henkel came out with unbelievable results that students remembered less things they have captured on their phone cameras. 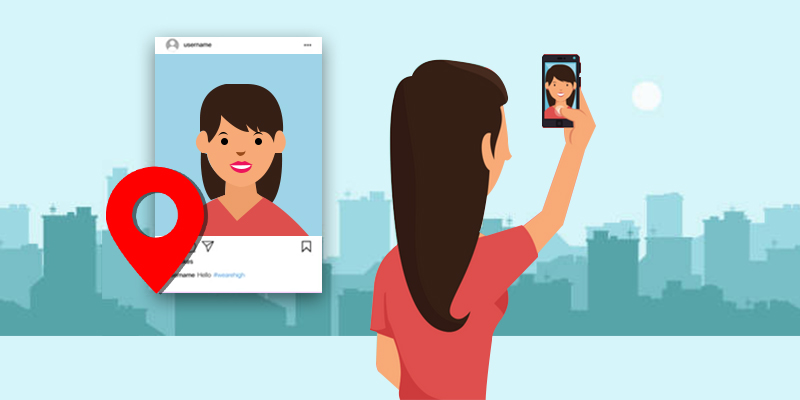 Modern mobile phones are coming up with the latest cameras that can record and include the GPS coordinates automatically in an image. It means when teens capture selfies or images take the GPS coordinates at the same time. Therefore, teens got trace out when they share photos, and people can view Exif data.

People can get access to Exif data of teen’s photos. Anyone can put it on the mapping program and know about the pinpoint GPS location of a cellphone. It means that teens share their privacy after capturing and sharing photos on Snapchat, Instagram, and Facebook. So we can say that mobile cameras and privacy online of teens cannot go together.

Seemingly, messaging apps don’t let your teens put their phones down, but no one thinks about one, two, three, and now four cameras on a single cellphone. The android and iPhone devices are coming up with advanced devices fixed with multiple front and back cameras. Further, photo-sharing applications like Snapchat, Instagram, and Facebook have oiled the lens of phone cameras. Young teens are obsessed with taking photos and filming their every single move on smartphone devices.

Teens are capturing photos and recording videos and then sharing them on social media apps and websites. Nowadays, teens are addicted to capturing and filming using handset cameras: 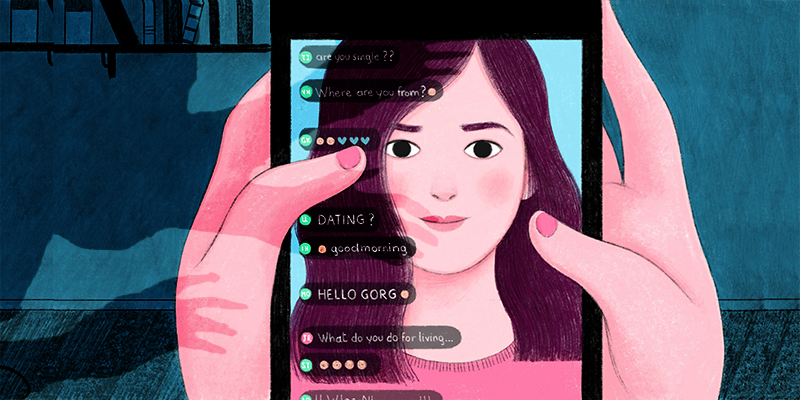 Sharing everything throw the eyes of mobile cameras could be risky for teens at any point in time. Following are the activities of teens

Mobile cameras are the root cause of leaked nude videos and photos of teens. Teenagers are filming their intimate activities with their partners and then save them on their phone gallery. Their thousands of cases happened every day worldwide where teens become the victim of their leaked nude videos with their partners. Self-obscenity is an activity in which teens record short videos by placing a cellphone camera at some angle to film the romance with their lovers. The loss or theft of phones of teens becomes the reason for embarrassment. However, teens are also sharing intimate scenes at will.

Teens in an online relationship usually feel pressure by the partner and get naked in front of cell phone cameras, and later on, her lover starts blackmailing teens. Most teens meet their online lovers in person and become the victim of self-obscenity.

Cell phone’s front and back cameras enable teens to use social media live streaming apps. Teens are using applications like TikTok, BiGo Live, and many more. They record live videos using these live broadcast applications that access the phone camera in real-time and record videos. Teens share stripping videos and share them on social streaming apps to get more views, likes, and endorsements. Teens are using live video streaming apps for lucrative reasons. They record nudes, and get an audience and make money.

Apart from using video streaming apps, teens use selfie cameras to capture photos and videos in a sexually suggestive and share them on social media platforms. Teens share their private photos and videos on Facebook, Snapchat, Instagram, and many other social networks. Online predators are everywhere on social messaging apps and websites, and they follow teens by watching their names, profiles, photos, and images. They send random messages to teens to trap them online and groom them slow and steadily.

There are the following things that parents should keep in mind before handing over the cellphone to their kids to protect teen’s privacy and from online predators to the fullest.

How Spy App Monitor Teens What They are Doing with Phone Cameras?

Parents can install cellphone tracker on cell phones connected to the internet. It monitors every activity teens are doing via cellphone. Parents can control cellphone cameras, microphones and get live location at any stage remotely. It protects your online privacy and protects them from online predators by tracking cell phone activities and surroundings using its following powerful and advanced features.

Suppose your teens used to capture selfies and then share them with strangers on social media. You can use a screen recorder on the target phone that records surroundings back and forth using front and back camera and share to the web control panel. You can access the phone tracker app dashboard and watch recorded videos to know what teens are up to at the moment.

It is the most advanced feature of the cell phone tracking app that connects the dashboard with the cell phone cameras to streams live videos of the teen’s phone surroundings. Parents can use the online portal and watch the live activities of the teens.

Parents can capture screenshots of phone screens back to back by scheduling screenshots. It enables parents to know what teens are doing on social media, message apps, phone calls, and what sort of data sharing online.

Suppose you are teens capturing photos via phone camera, and you know they are sharing their location with someone online. You can track the Live GPS location of your child when she is going to meet an online friend in person. Parents need to track location history, route maps and pinpoint the location of their kids.

Cell phone cameras could become vulnerable for teens online and real–life safety. You can protect and prevent teens from sharing their privacy online. Parents can monitor and track every activity of teens on cellphone secretly and remotely. Keep using cell phone tracker software to protect teens to the fullest. 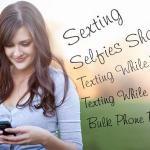 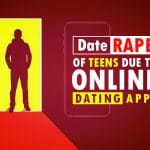