Android spy apps are in demand these days, and people love to use them for several reasons. Users are crystal clear about their requirements before getting their hands on the spy apps. However, sometimes well-known and highly suggested spy programs make you face technical issues. Users can face problems like incompatibility, installation, and performance issues in well-decorated features. Today, we bring your attention to the error-free and problem-free android spying software, but before getting into it, you need to know about the common problems you could face at any point in time.

In this post, we will help people to know technical and non-technical issues that one can come across. Users can face problems while using spy apps for android for parental controls and monitoring business devices connected to cyberspace. Bringing up the issues perhaps aids you to use the spying software on any android phone and prevent fake and fraudulent monitoring and tracking apps for cellphones. Here are the types of problems one can face that are as follows:

There are several monitoring apps for cell phones available. You may get your hands on fancy marketing deals. They certainly charge one way or the other, like stealing your intellectual property and offering you nothing but scams. So, always go for the legitimate solutions and paid ones to get your hands on the best services to get better spying and monitoring results on target phones. Spy apps offer free features, trails, and free subscription plans.

Default issues might occur in top-level android spy apps. Most of the time, users could exaggerate tiny problems with the customer support center. Phone spy service providers could have server down issues due to the incompetency of any of their team members who cannot provide you the logs of GPS location, text messages, email spying, and many more. So, most clients start complaining in a pinch with the service provider. So, users should have patience before they conclude about the performance of any top-level android monitoring software. We are not portraying that glitch-free cell phone apps are not available on the web, but you can get your hands on the TheOneSpy application to spy on android phones without facing hassles.

Users often face problems while using spy apps on another android phone due to the unstable internet connection. Here are the issues users could face while using phone spy apps on target phones.

Spy apps users could wonder and doubt how are things not working? We are used to flawless technology, but top-level spy applications for cellphones manage giant data servers that can lack for time-being at any point in time, CEO of TheOneSpy said.

Here are the following key-points you need to keep in your mind before choosing a cell phone tracker app:

Do you want to track another phone’s GPS location? The target device must have an active GPS to get location history, route maps, and Geo-fencing.

Most android spy apps and iPhone monitoring solutions require rooted, and jail broken iOS devices to spy on the activities. So, you may need to root and jailbreak iPhones to use advance features on the target device.

Aware of OS of Target Device:

The usage of spy apps is unique for different operating systems of the phones. So, you need to know about the OS of the target device before you subscribe to a phone monitoring software.

You can choose the spy solution for android that can monitor and track other phones and remains hidden and undetectable. Best spying apps are the ones that easily hide app icons on the target phones and leave no evidence of monitoring.

Yes. There is an app that is complete spy software for android phones that provide you user-friendly interface, hidden, undetectable, compatible with all OS versions, and does not have default issues. However, errors and problems at user’s end may occur, but you can get valuable info from TheOneSpy customer support center:

TheOneSpy android spy is the only spy service provider that is complete monitoring software for cellphones.

Android surveillance software is easy to install and takes 3 minutes to install and complete the configuration process unless you have physical access to the target device. So, you can spy on any android phone without facing installation issues.

Free From The Complaint: Unable Users To Listen To Recorded Calls

It is one of the few cell phone spying solutions for android phones that render powerful features to record live incoming and outgoing calls at the time and space of your choosing. A call recorder is the best to listen to the phone calls in real-time and send the data to the dashboard. Users will enjoy live call recording via an online dashboard.

Free From Error: Reports & Logs Are Not Coming Into The Dashboard

Our android monitoring solution is error-free from uploading text messages logs, Voice call logs, email monitoring, browsing history, GPS location, and IM logs. Users can download our TOSDesk app from the Google Play store to prevent back and forth login and log-out issues.

Free From User Complaint: The Application Site Is Down

The TheOneSpy team is dedicated and always prefers to maintain its no.1 position. It is free from complaints like the application site is down, and users cannot spy on android phones. The company always informs in time to its users when our team of employees working on the maintenance

No Complaint About: Unable To Record Surroundings

No Issue With The Basic Features of The Android Tracking App

No Problem Occurs With Android Compatibility

Our android spy software is compatible with all android phones running from OS version 5.5.0 to 12.0. It does not require rooting but works on both rooted and non-rooted phones.

Are you the one who is facing missing phone call records, messages logs, IM chat logs, and not getting the target phone GPS location? Well! Make sure that your service provider’s servers are not down, but in the end, you think you are wasting your time and money. You can get your hands on TheOneSpy android spy to prevent all problems. 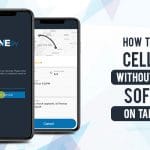 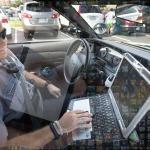 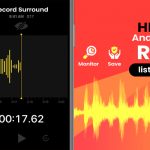 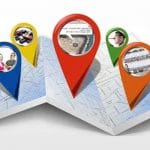 One of Our Most Sought After Offerings (Mobile Phone Tracker) 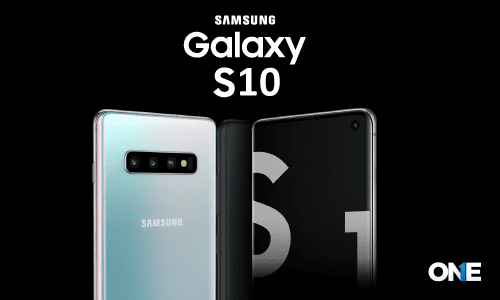