Phone spy apps judged through their features, price, dashboard, customer care support, OS support, and many other factors. Today’s review is seemingly typical but covers different traits of the top cell phone spyware, and we discuss how these traits make spy apps different from one another. We have tested all the apps that can track cellphones by purchasing their licenses. The information we share is our personal experience with phone spying solutions. Before we elaborate on monitoring apps for cellphones, we should know why people use these applications? The usage of monitoring app on another phone is legal or not.

Why Do People Use Spy Software For Cellphones & Is It Legal Or Not?

Spy apps are worth buying tools to monitor and track text messages, web history, social media, emails, VoIP calls, passwords, GPS location, screen time, and send data to the snoopers via an online dashboard. People are more likely to use phone monitoring apps to monitor kids, teens, employees, and their loved ones.

According To A Survey On Phone Spy Legality

A survey of more than 2000 people from the United States and the UK questioned people about what they think about spying on kids, employees, and loved ones’ cell phones connected to cyberspace. The survey has got troubling answers.

Generally, a spy phone app on someone’s mobile without consent is illegal. However, in many circumstances, cell phone monitoring without their knowledge could become legal, like spying on your teen’s phone for their safety is legal.

You can monitor cellphones that belong to you no matter who uses your cellphones devices connected to cyberspace.

Further, you can discuss it with your attorney at law because the legal grey area is always there. After all, the technology compared to the law is newborn, and it could change case by case.

List Of The Best Phone Spying Apps With Different Characteristics

Here are the following top 10 spy apps for phone with unique attributes that you need to know about; you can choose anyone one of these apps to spy on cellphones with respect to their traits. 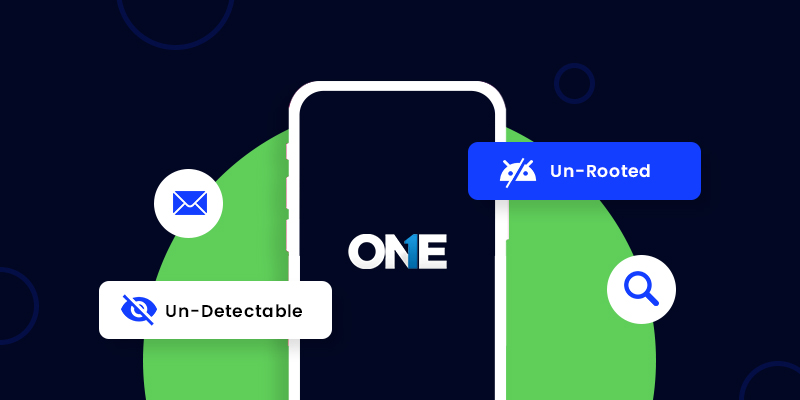 TheOneSpy is one of the few phone spy apps that is unique and has multiple traits compared to the other spy apps that have made the world’s No.1. Spy application has various products, subscription plans, and dashboard qualities traditional and exclusive features in its every product. It has four spy solutions for android, iPhones, MAC, and windows.

TheOneSpy is not a single spy app for cellphones only; it is a brand that represents multiple spy products for cellphones and computer devices. The spy software has unique attributes compared to any other spy app in the industry. 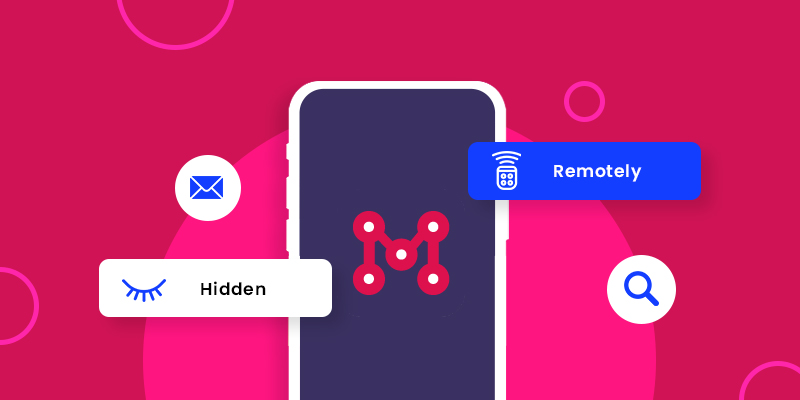 OgyMogy is one of the best phone spy apps that offer android spying tools with hidden and remote capabilities. It is an app that has unique attributes that have made it to get second place in our list of top spy phone apps.  The spy software offer solutions for android, mac, and Windows devices, and monitoring software have a different set of features that has the following traits:

OgyMogy Top Of The List Of Traits That Distinguish It From Others:

No.3 FlexiSpy – Most Expensive & Powerful Spy Software For Phones 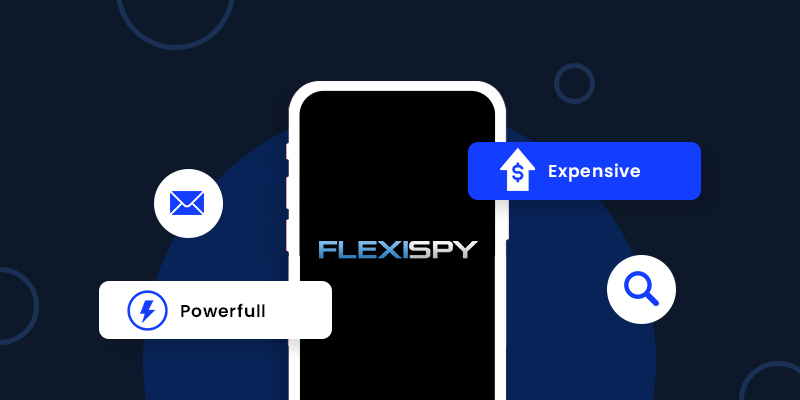 Flexispy is one of the pioneer spy apps for phones. Though the application has many different characteristics, it is the most expensive spy phone app in the industry today that hides all of its abilities to spy on phones. So, a phone tracking solution

Flexispy Top Traits That You Need To Know About: 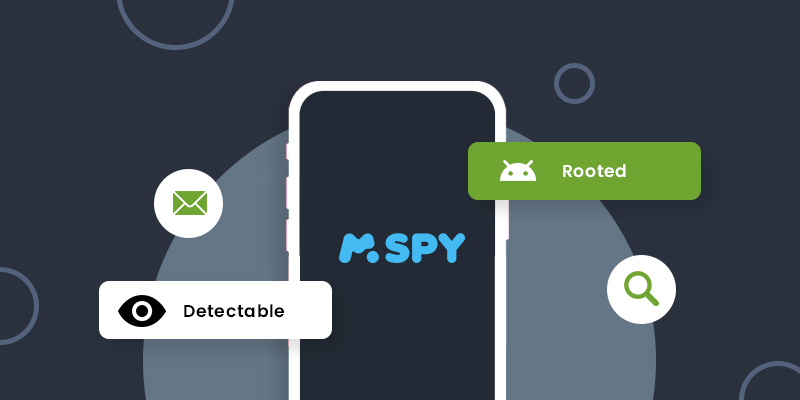 Mspy is a well-known brand for spying on phones. It is a cell phone spy app that is more likely to work on rooted cellphones. Moreover, Mspy is dependent on the target cellphone operating systems and OS versions to be detectable or undetectable. So, the phone spy app seems confused and unsure. 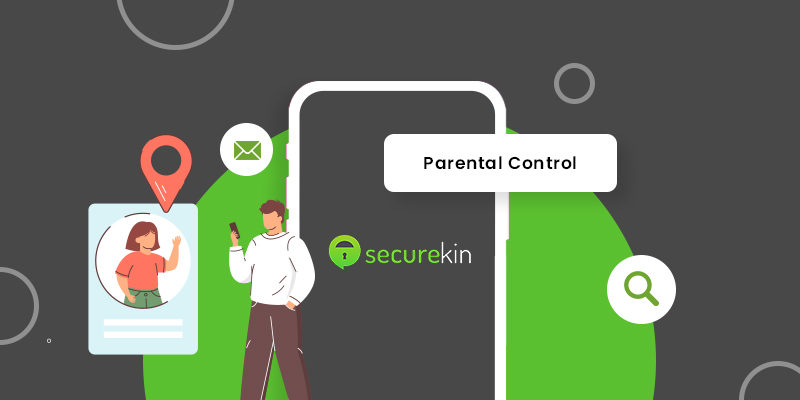 SecureKin is new in the market, but few things have distinguished it from other spy apps and so-called parental phone spy apps. Securekin provides its services to set parental controls on android and iPhone devices. It is one of the few free parental monitoring apps that offer real-time location, browsing history, screen-time, activity logs, app block, location history, and key logger. 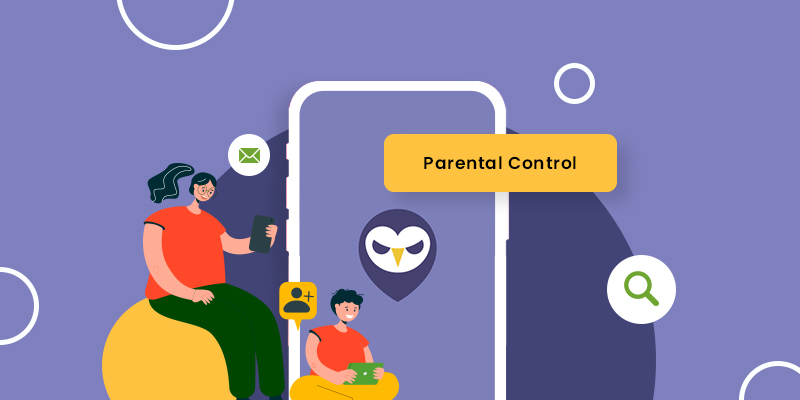 Hoverwatch is known for its parental spy solutions for cellphones. It has the best parental motoring tools but is often involved in marketing as a free phone spy app to set parental controls on kids’ phones. The application has some traits that raise questions.

Hoverwatch Traits You Need To Know About: 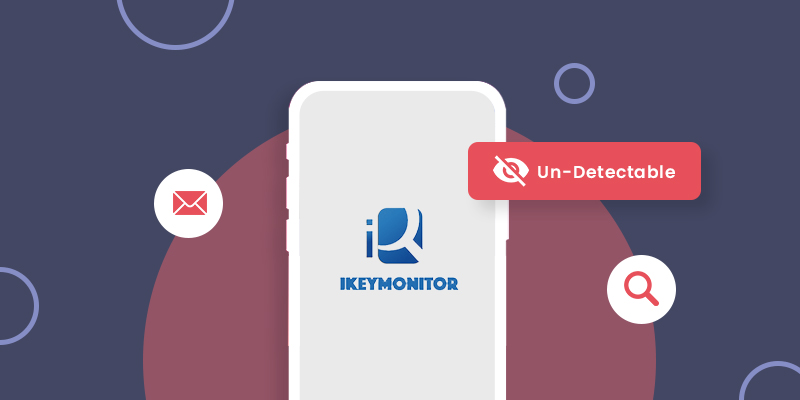 Many phone spy apps are available on the web that openly claims to be undetectable, and iKeymonitor is one of them. It is spy software with limited traits but makes huge claims for spying on cellphone devices. Features of the cell phone tracking app sometimes malfunction and cannot upload the logs to the dashboard.

Ikeymonitor Spy App Hidden Traits That Everyone Should Know 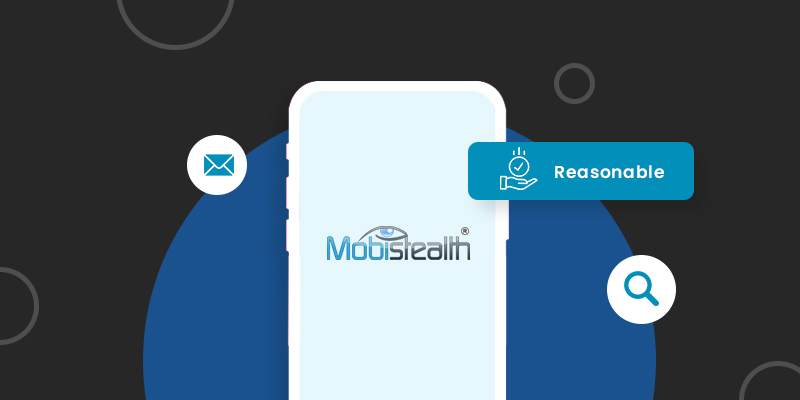 Mobistealth is one of the classics and has ruled the spy industry for a long time. However, spy software has lost its essence over the years because the old passion has faded away. Mobistealth has some traits that have made it different from other cell phone monitoring solutions. 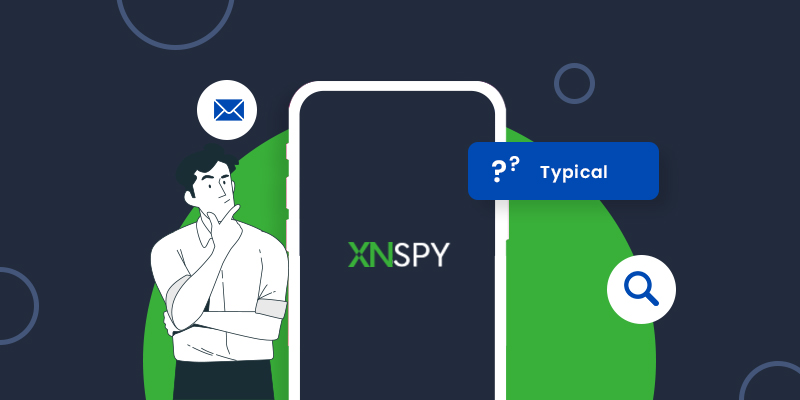 XNSPY stands in 9th place in our list of top spy software for cellphones. Do you know why? XNSPY is spy software that claims to have every feature that the entire spy industry offers that seems hilarious. It could not provide the features that they claim on its web pages. So, spying on a cellphone without roots, hidden, and undetectable is not a myth anymore, but in the case of XNSPY still it is a myth.

What traits does XNSPY have at the moment?

Many phone spy app brands are floating on the web that has nothing to do with spying, and monitoring of cellphones and Spyine is one of them. However, it is marketing strategies that successfully scam people on the web.

Spyine does not have traits, but scams:

Cell phone spy apps are useful when you want to spy on your kids to safeguard them from online predators and explicit activities. Business professionals can enhance business productivity and catch data theft and time-wasting employee’s activity. So, you should spend money and choose the phone spy software wisely. Further, don’t use the phone tracking app for illegal purposes; otherwise, you may face legal consequences. We recommend using apps like TheOneSpy on your target phone take care of your kids, business, and pocket. 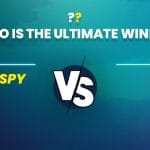 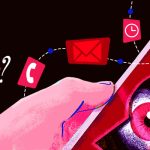 5 Jul at 11:40 am
TheOneSpy Alternatives